To accommodate its growth, the company recently moved from Provo, Utah, about six miles south to the city of Springville. The leadership team at Wavetronix knew the design of the new campus needed to put employees first. To deliver on that goal, they turned to KI for guidance.

The first of three buildings on the Springville campus is a 72,000-square-foot manufacturing facility that houses the company's radar and technology production and daily operations.

Although newly constructed, the building has historic curb appeal. A brick façade blends in with other buildings in the city that evoke Springville's status as a late-19th century industrial hub. The building is also a valuable addition to the neighborhood – it includes several multi-purpose spaces that are available to the public.

Inside, the building is anything but old-fashioned. Wavetronix opted for a modern industrial aesthetic and open-concept floor plan with expansive windows and skylights. The layout is a significant departure from the private offices and high-walled cubicles that characterized its previous office space. 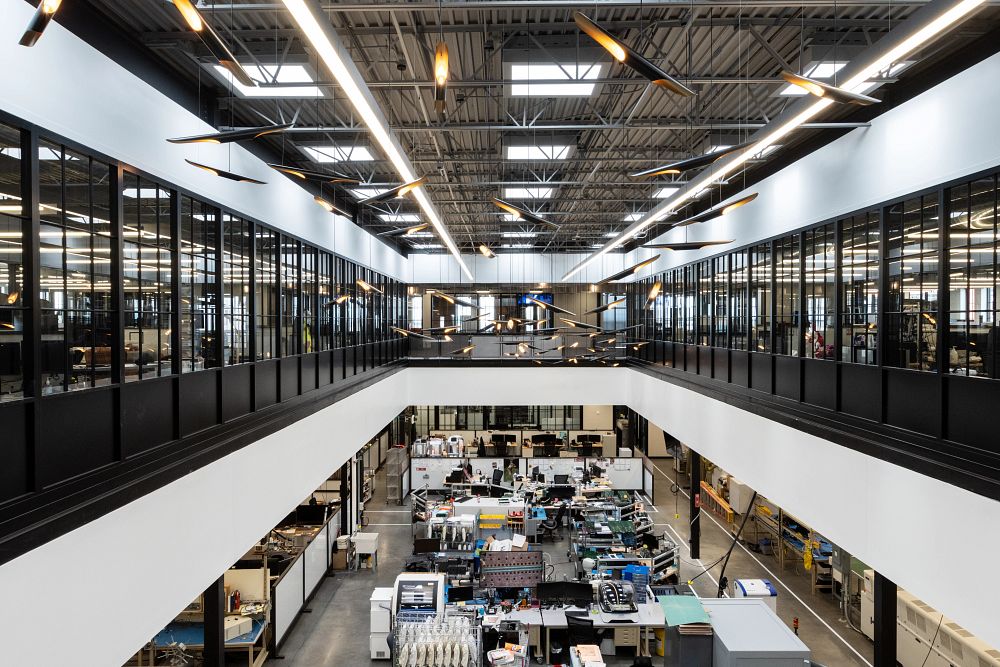 The Springville manufacturing building is also 20,000 square feet smaller than the company’s previous facility in Provo. But employees now have more room to grow and create.

"With our new layout, people are able to shift around how they work, where they work, how they relate to their coworkers," said Scott Jensen, Chief Architect at Wavetronix. 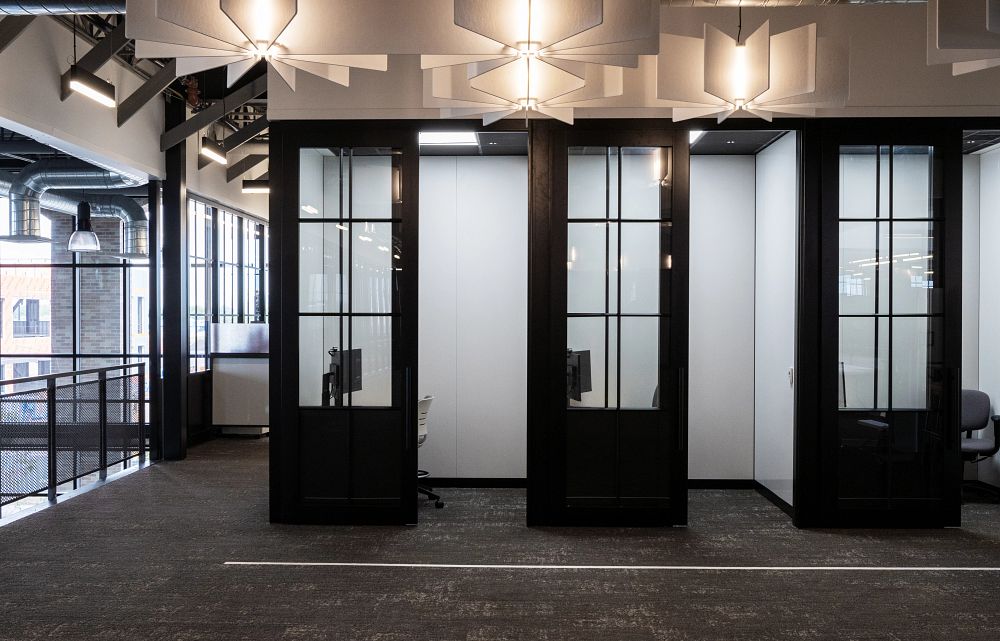 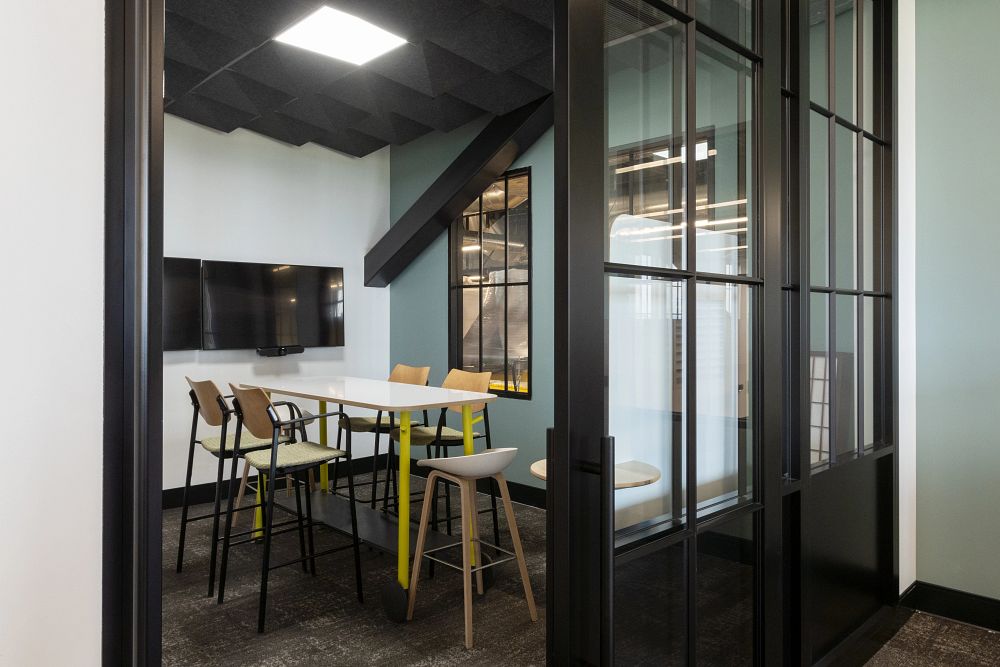 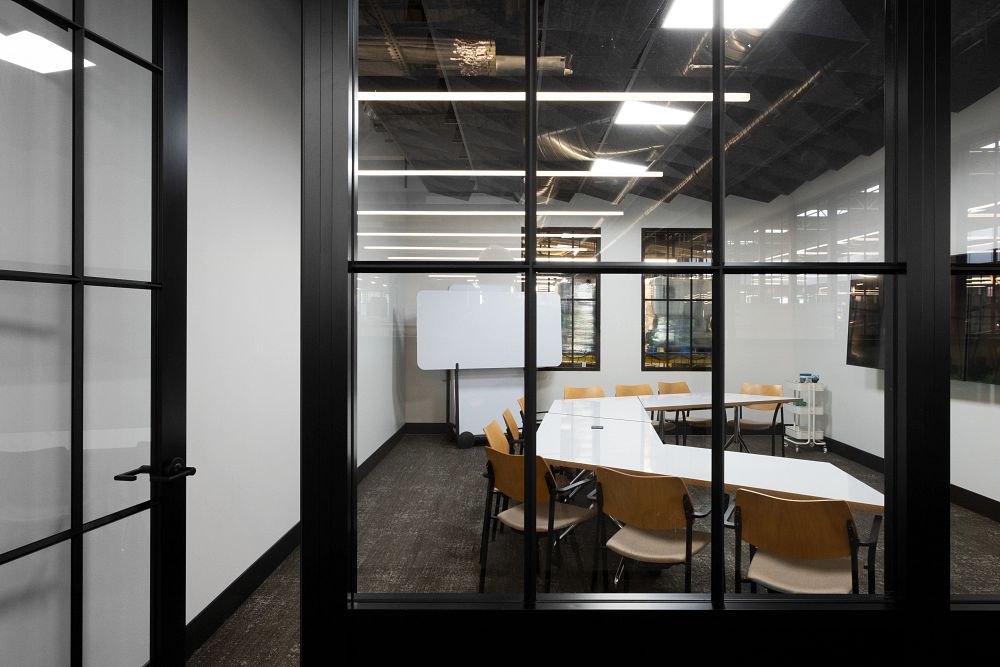 These spaces are outfitted with Trek trapezoid tables for easy reconfiguration and ergonomic Katera guest chairs.

Most of the Wavetronix team works in the highly lofted open space. Their workstations feature components from the Tattoo collection as well as Toggle height-adjustable tables. Easily movable Tattoo screens, specified with a magnetic whiteboard surface, allow employees to create semi-private spaces for impromptu small-group meetings – or the feeling of a private office for focused work. 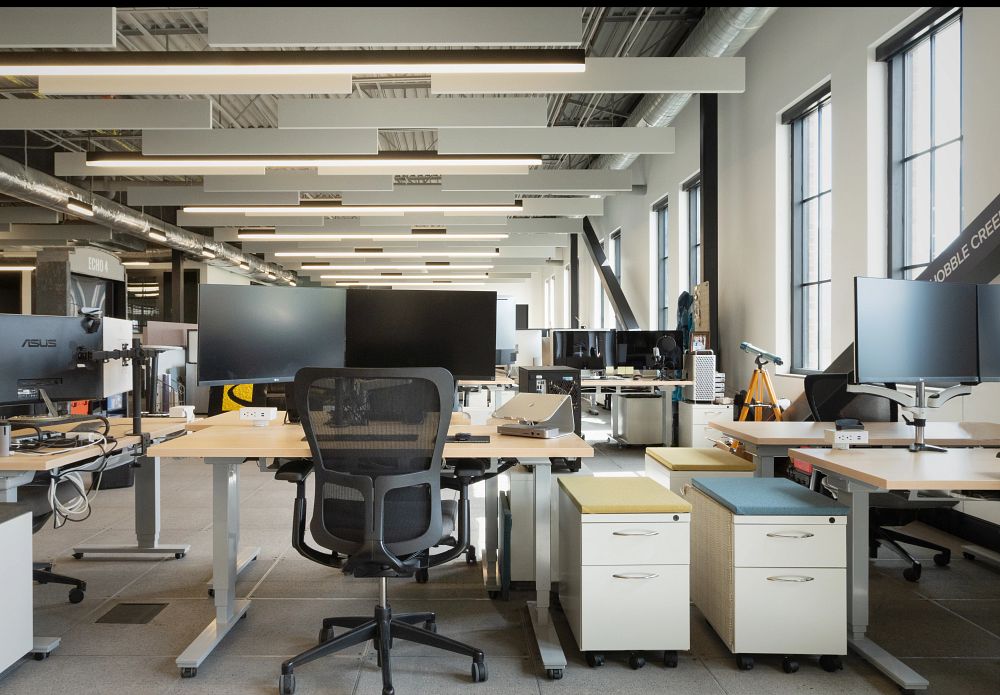 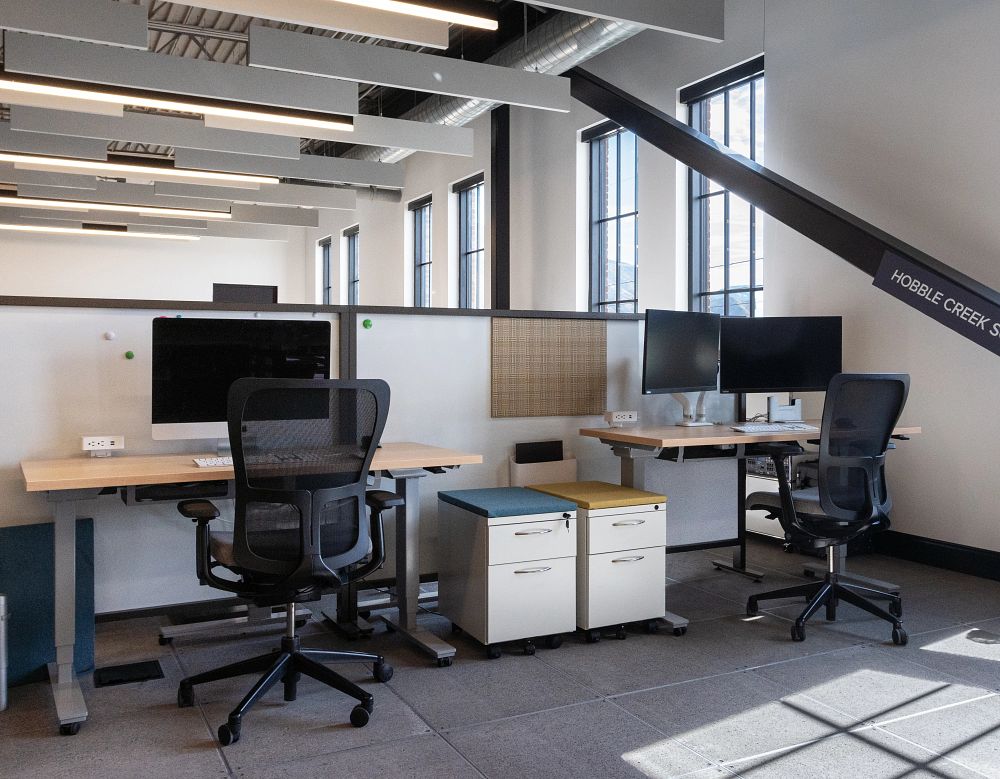 By opening up the space, Wavetronix communicates to employees and visitors alike that its talented team is the reason for its success.

Employees embraced the new office space immediately. "I can’t think of anyone who has come to us and said this is not working," Jensen stated. "We’ve had a lot of people come to us, people who said they could not leave a private office before the change, and now they're saying, 'I need to be closer to this person. Can we move our desks so we can collaborate on this project?' They’re embracing this agile workspace." 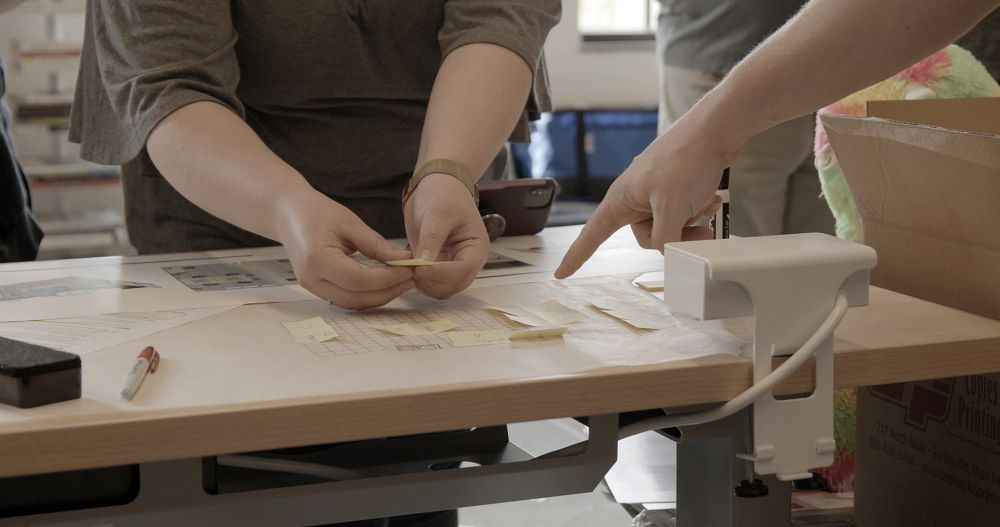 The flexible, open design of the space reinforces the collaborative spirit that is an important part of Wavetronix’s corporate culture.

"Collaboration has definitely gone up," said Rob Moon, Company Unit Executive at Wavetronix. "Collaboration didn’t really happen inside the cubicles but now that we’ve opened it up and used these new walls that are movable and these desks that we can move around, collaboration gets higher and higher." 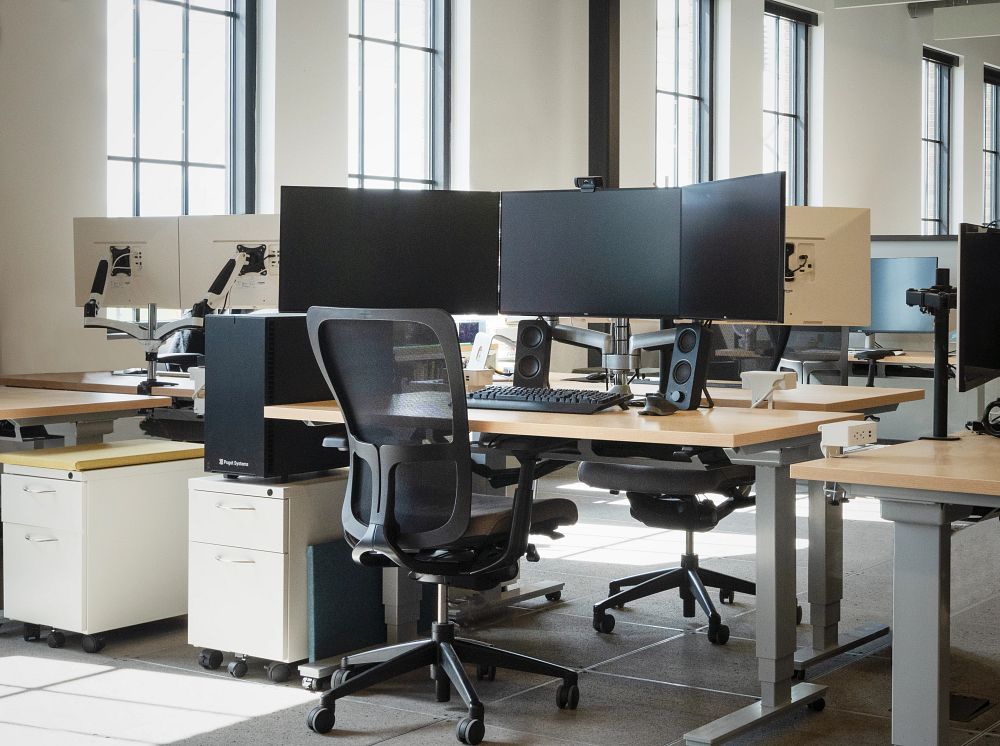 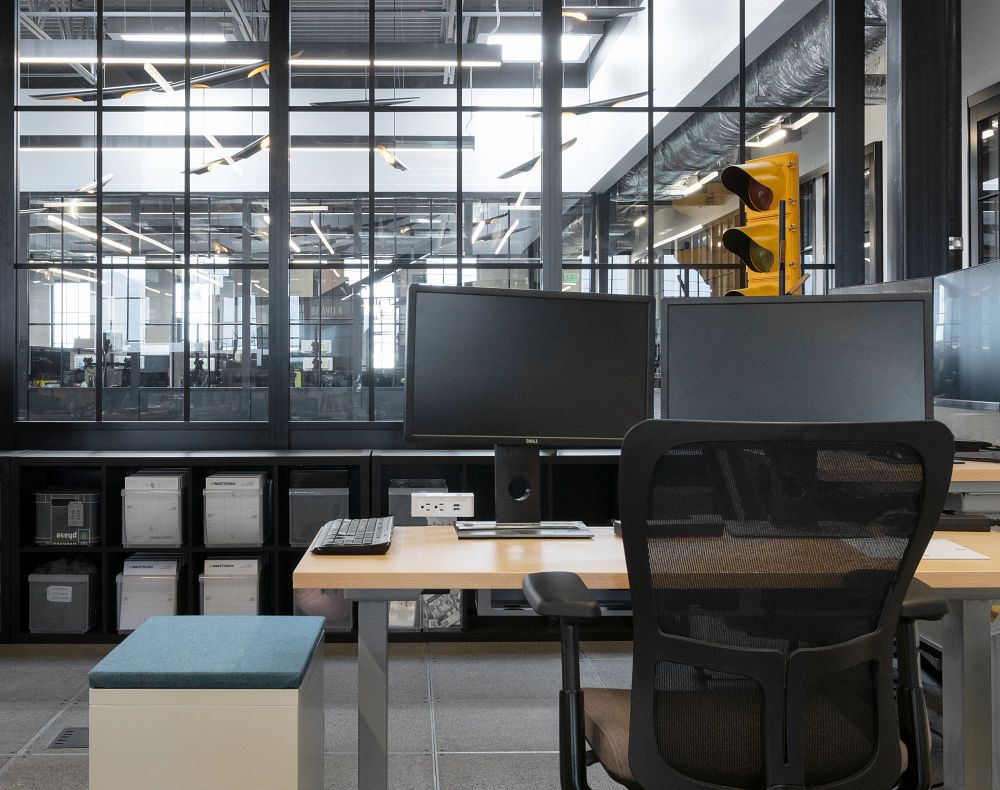 Many employees have found that easier collaboration has yielded gains in efficiency and productivity. Slim and mobile Connection Zone storage, for example, empowers employees to rearrange their workstations for a quick brainstorming session with a colleague – and can even be repurposed as an informal place to sit.

This setup has changed my usual work habits by increasing my ability to collaborate with my coworkers. With this layout, not only can we easily access one another but if there's a long-term project we're working on, it really helps us to pull our desks together and work as a group for a while. It’s really revolutionized how quickly we can work together.

The new space has enabled not just the Wavetronix team to enjoy the benefits of collaboration but the broader Springville community, too.

"If collaboration is important to you, this innovative open layout allows you to do that," Huntsman said. 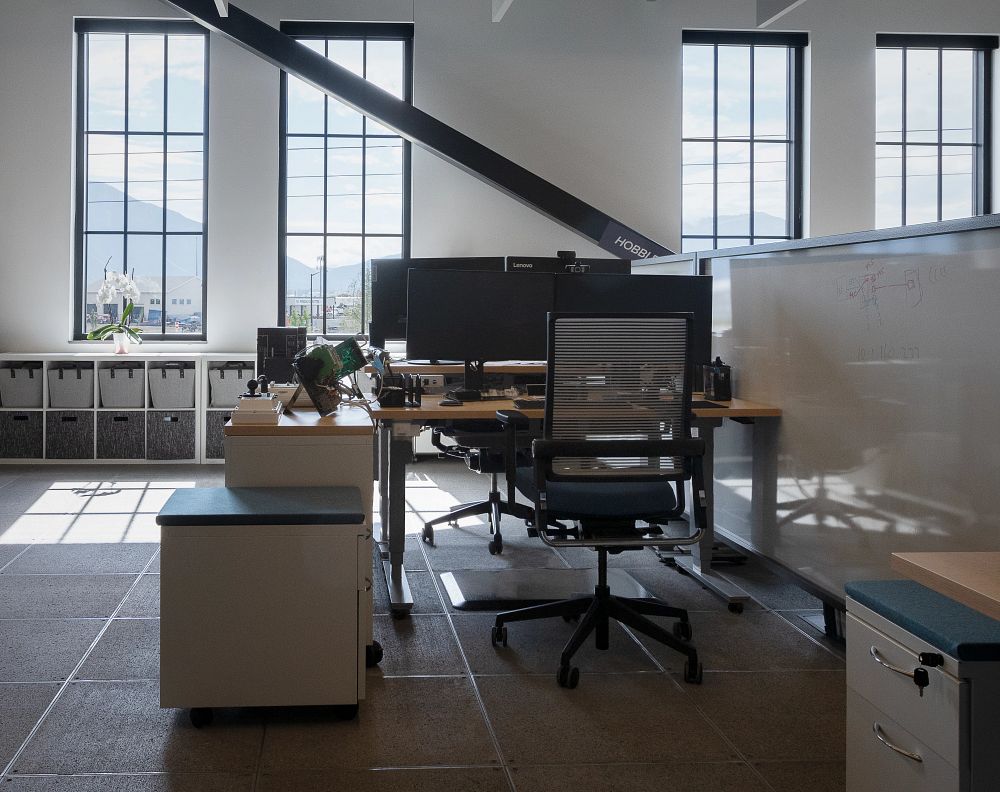 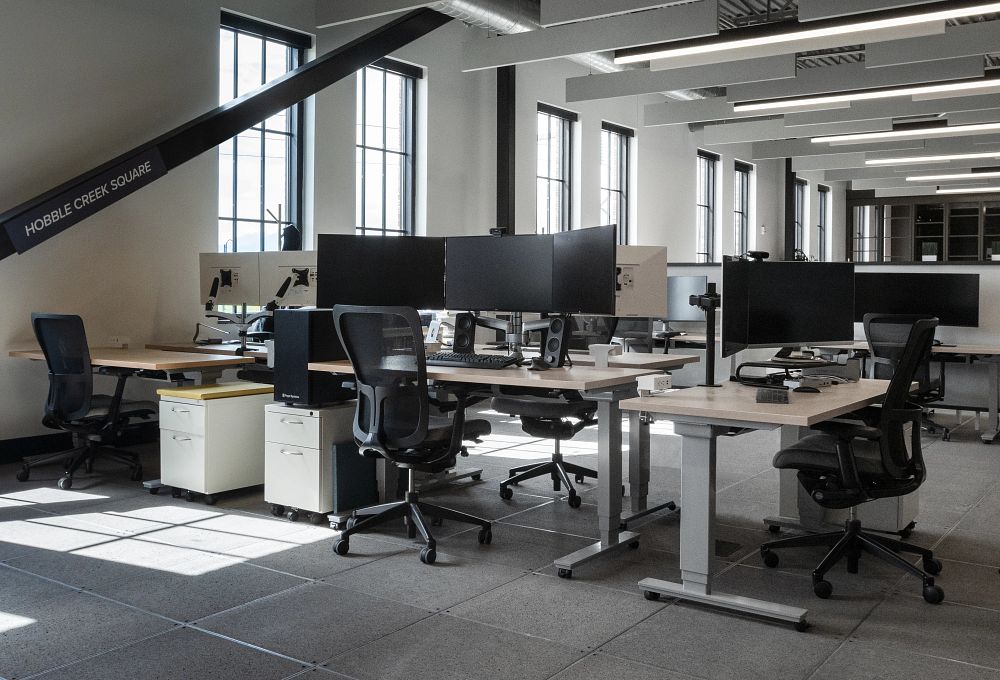 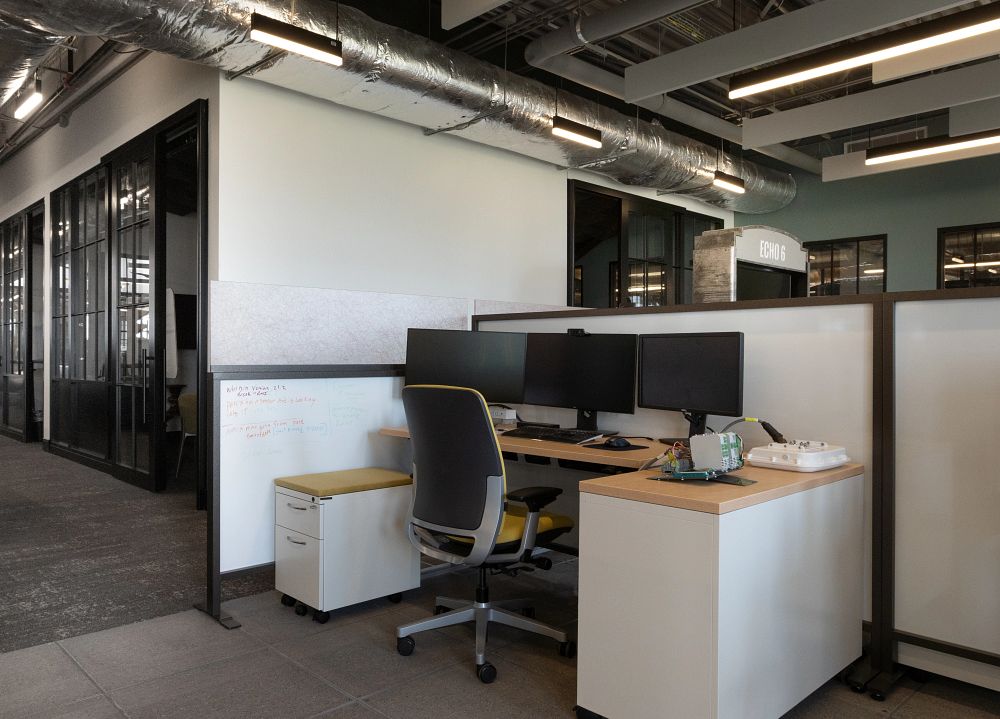 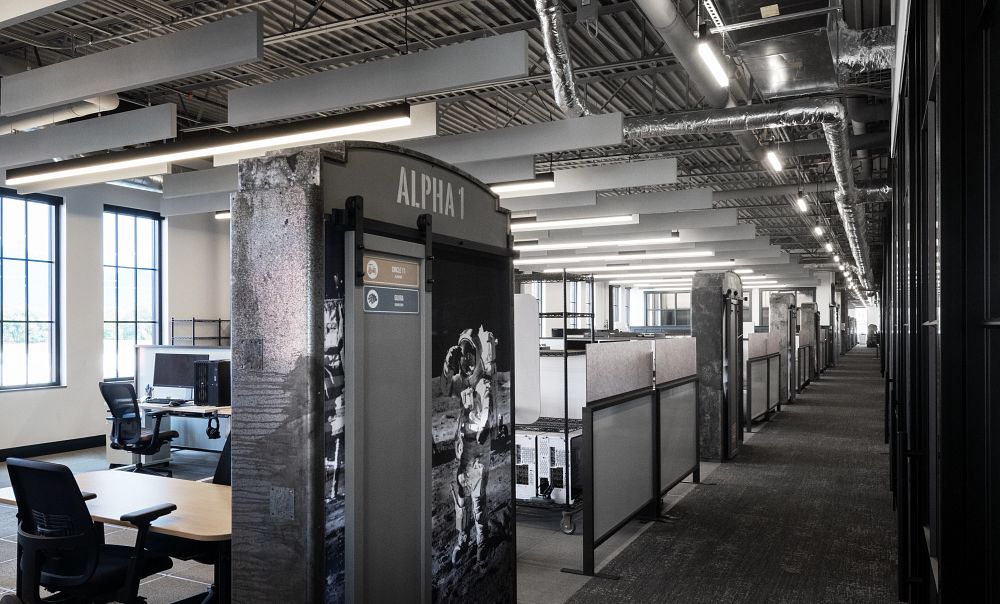 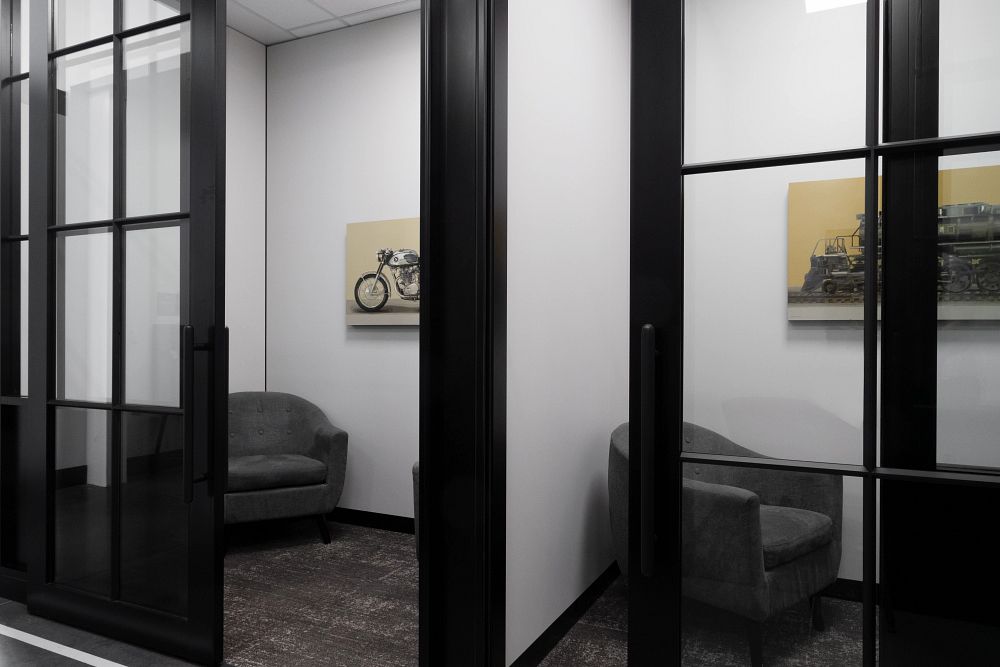 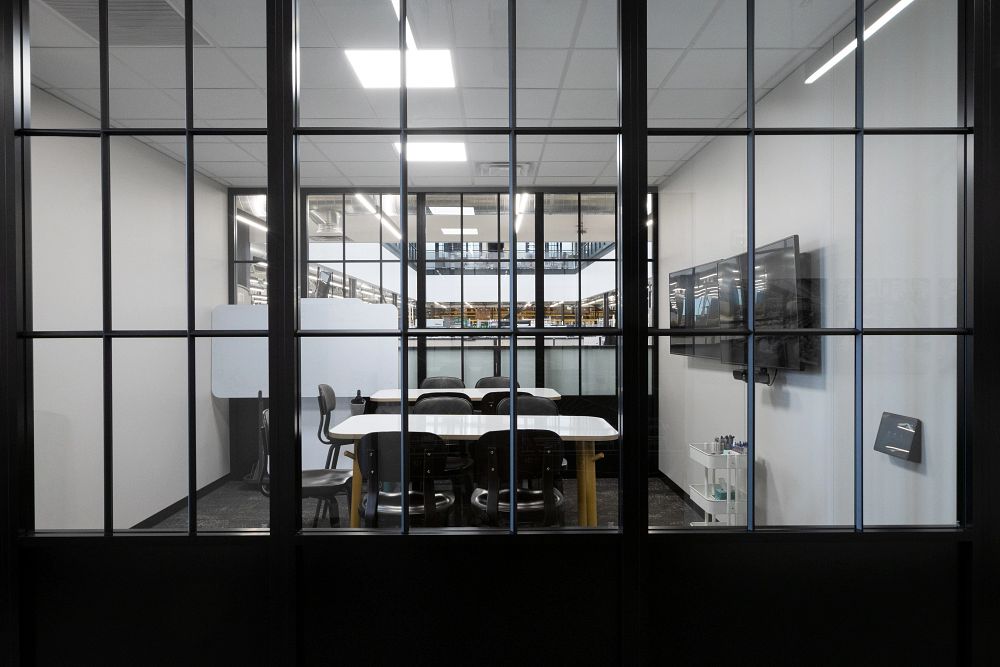 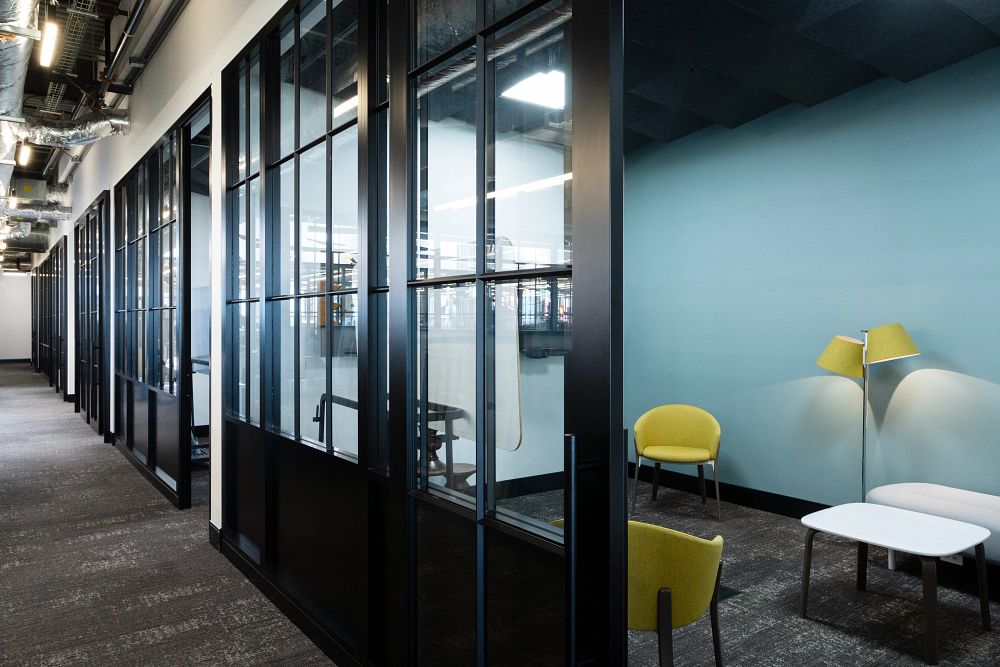 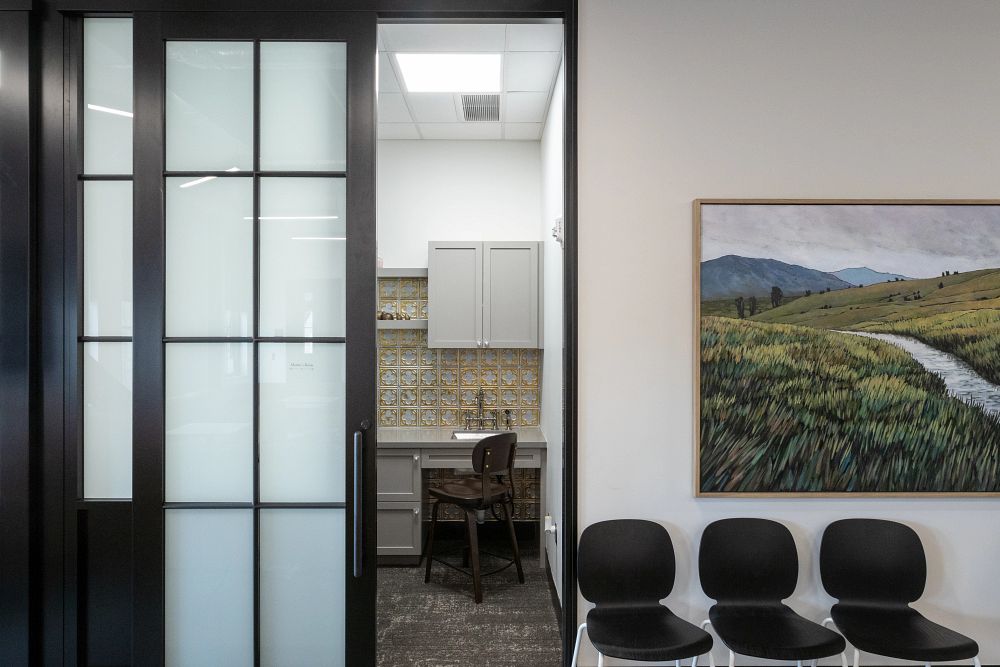 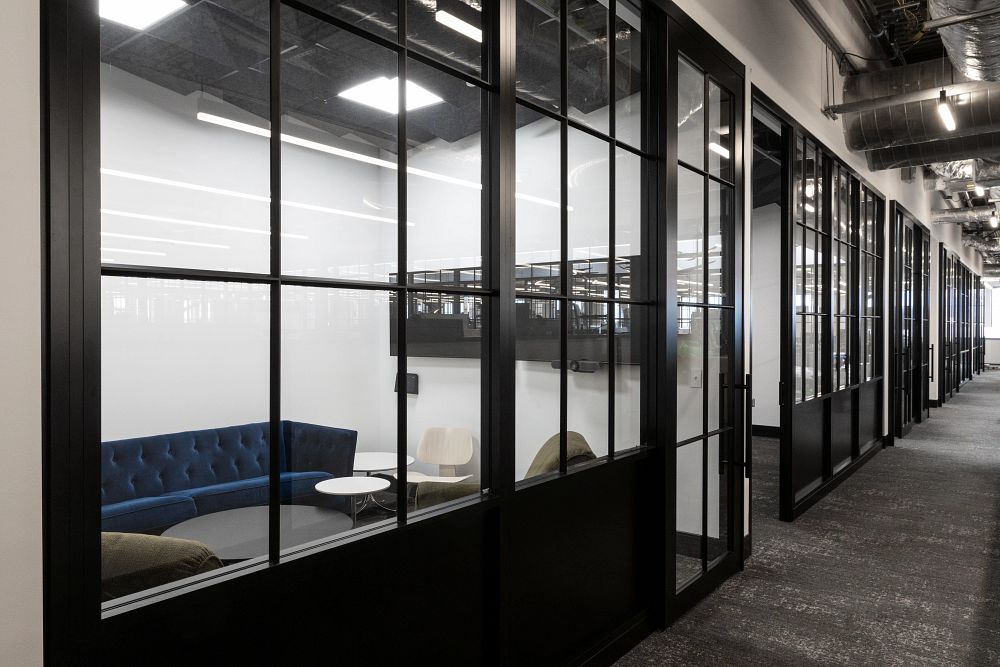 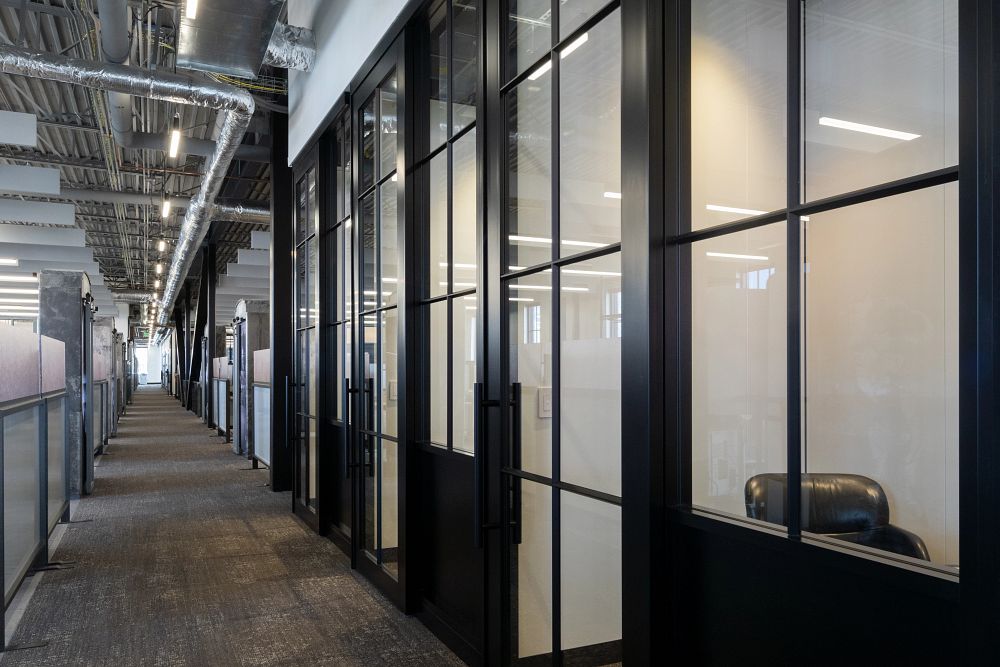 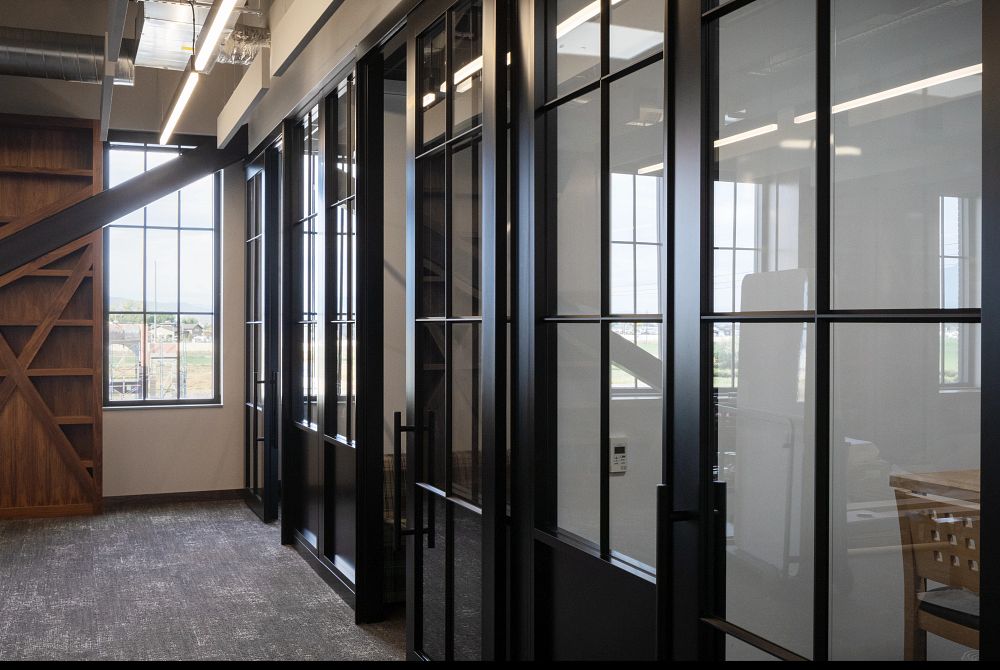 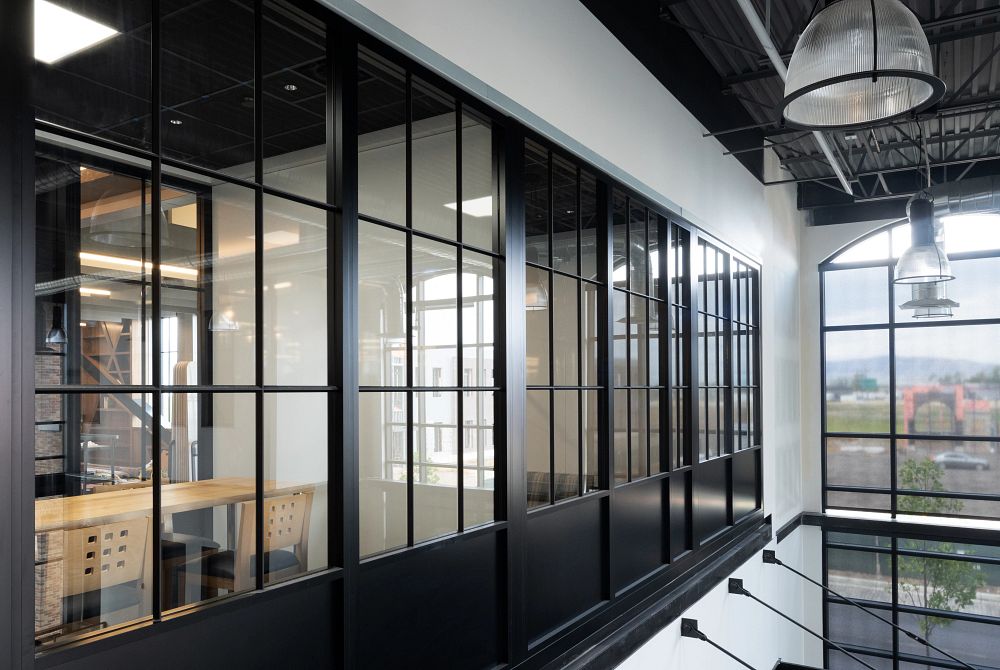 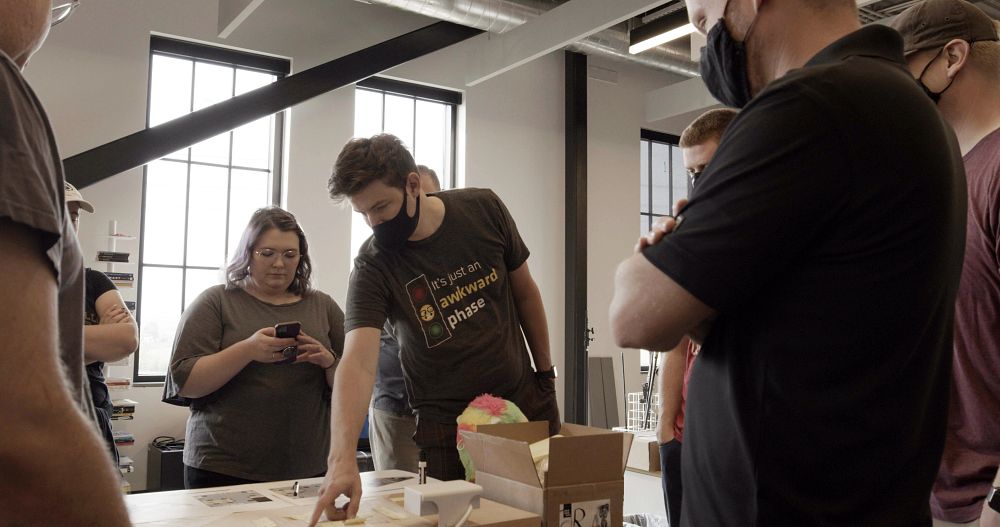 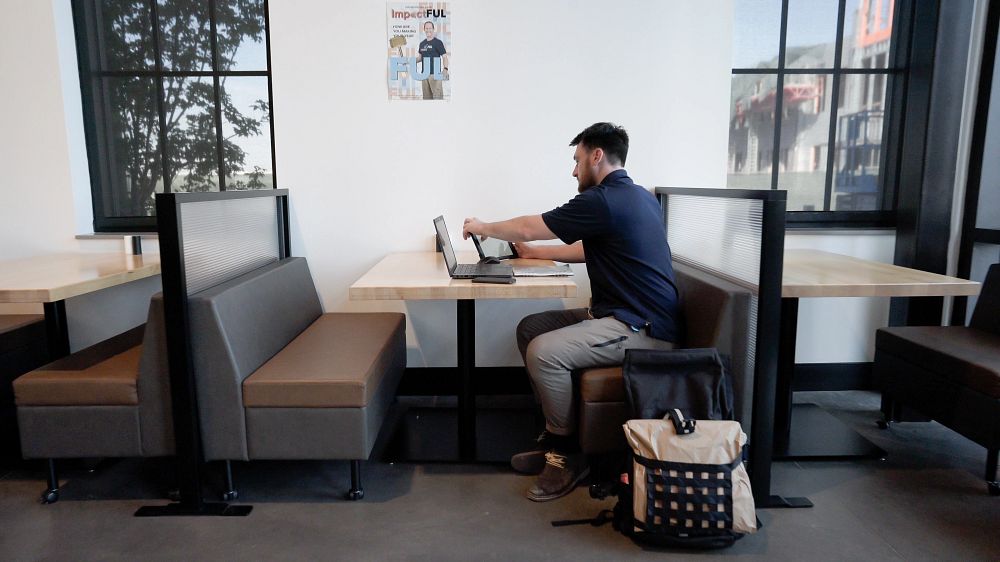 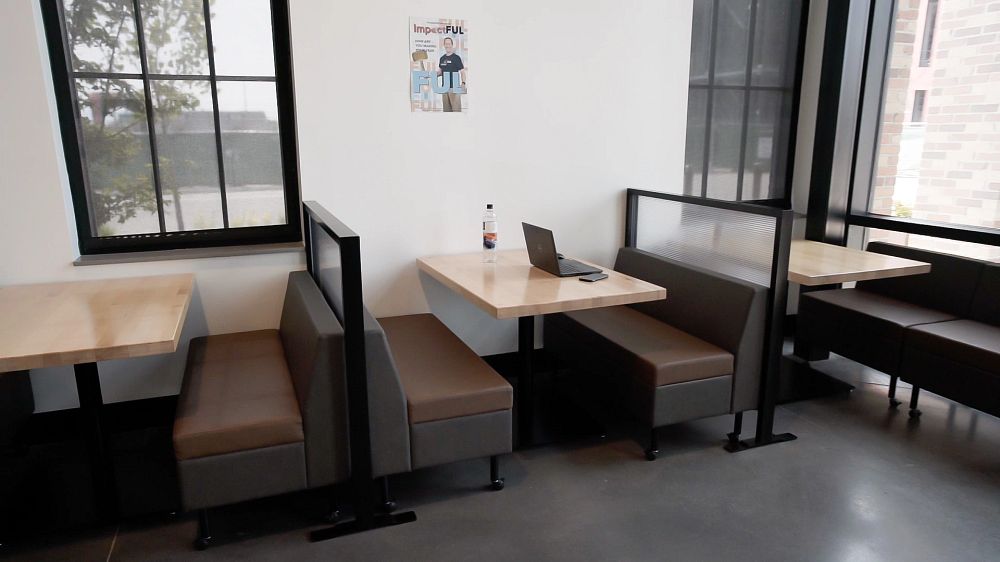