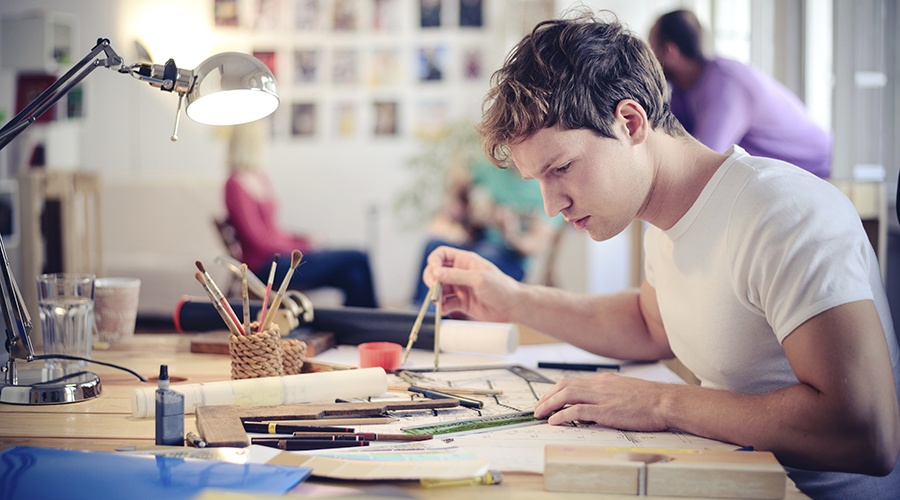 Inventor Nikola Tesla's name is in the history books -- and on today's hottest car -- because of his work with electricity. Without Tesla, we might not have an electric grid today. But his career as an inventor started much smaller -- at the age of nine, with a better way to beat an egg. It wasn't a hand-cranked beater, or one that relied on electricity. Instead, young Nikola's egg-beater was powered by the movement of captured bugs.

Tesla's early kitchen gadget stands out as the fruit of "design thinking," an approach to problem-solving that recognizes that there are multiple paths to a solution -- that there's more than one way to beat an egg.

It's more important than ever today, when the problems facing our world are so complicated that overcoming them may require multiple solutions, all deployed at once. Design thinking starts by challenging people to be empathetic -- to put themselves in the end-user's shoes. Solutions aren't imposed from on high; they come from the bottom up.

In some ways, design thinking is just a new label for an old approach to solving problems. In the 19th century, for instance, New York City public health officials employed design-thinking principles to attack infectious diseases like influenza, pneumonia, and tuberculosis -- each among the top killers nationwide.

According to former New York public-health officials Laurie Kerr and Dr. Karen Lee, the city environment was largely to blame. Many of its "end-users" -- the city's residents -- were living in overcrowded buildings, without access to clean water or functional sewage and garbage systems. That facilitated the spread of disease.

In response, the urban planners of that era built a water treatment system in 1842; created Central Park, the "working man's lungs," in 1857; and enacted the Tenement House Act, which prohibited the construction of dark, airless buildings, in 1901. By 1940, infectious disease was responsible for just 11 percent of deaths nationwide. And it was design thinking -- considering how people lived in and used the city's space -- that yielded the gains. Tuberculosis deaths dropped 75 percent between 1880 and 1940 -- even though antibiotics to treat TB weren't developed until the late 1940s.

The experience of home-sharing firm Airbnb provides a more modern example of empathetic design thinking in action, according to First Round, a venture capital firm. Despite its enormous success today, Airbnb was struggling to stay afloat in 2009. One of its co-founders checked the customer version of the site to figure out why people weren't using the service. He realized that the photos of the housing options were so low-quality that users couldn't tell what they were booking. So the company took professional photos of the available homes -- and saw weekly revenue double.

Design thinking's recognition that there are many ways to arrive at a "right" answer can also yield some unconventional and potentially more cost-effective ways to solve a problem.

Take student achievement. Some schools swear that certain curricula, or small classes, or new technology will improve student performance. And there's evidence supporting all three. But there's also research showing that movement stimulates learning and retention. So a classroom with furniture and a layout that encourages students to move around could yield gains in academic performance. 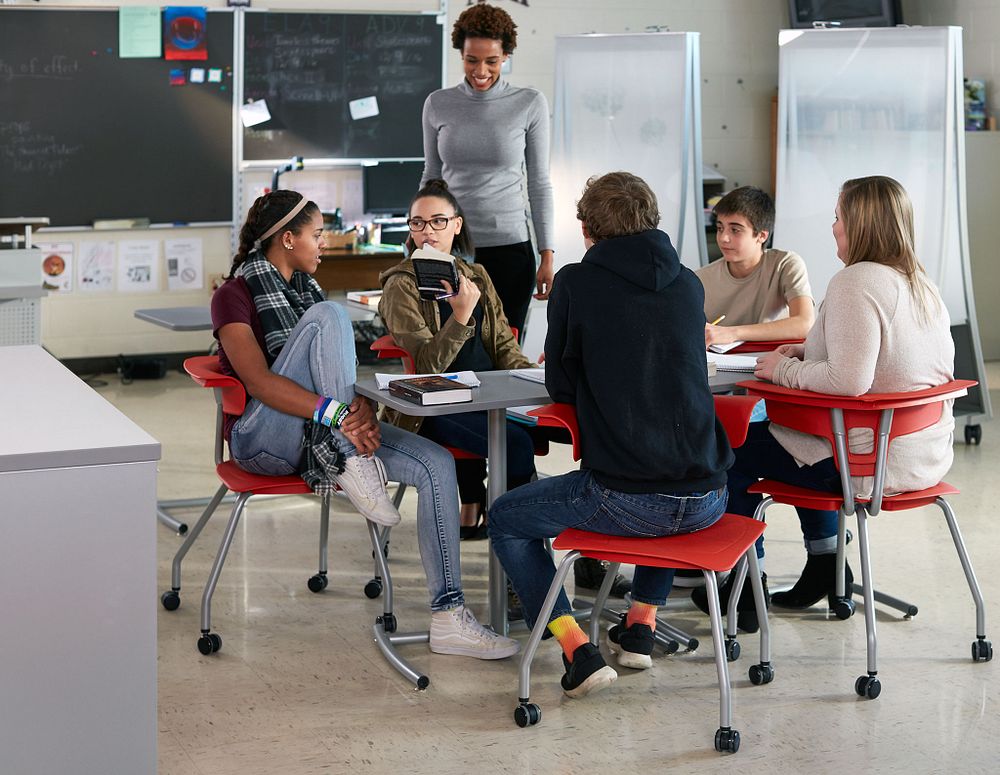 That was the hypothesis of the design team at KI. An elementary classroom has tested that theory with classroom chairs we've created that allow students to lean, sit, perch and learn in whatever position they feel comfortable -- whether they're right-handed, left-handed, or somewhere in between. Teachers have reported that these new chairs do indeed lead to noticeable improvements in student engagement.

Schools are also experimenting with design thinking in their curricula to encourage students to respond constructively to failure. One sample lesson challenges students to build the tallest tower possible using dry spaghetti strands, a marshmallow, a yard of string, and a yard of tape. The philosophy behind such seemingly silly tasks is that students are likelier to try unconventional building tactics with cheap materials than with costlier ones. If a spaghetti tower can develop critical thinking skills in a child's mind now, it'll pay major dividends once he reaches college or the workforce.

Design thinking solves problems, whether we're seeking to cure disease, improve the latest technology -- or find a better way to beat an egg.