Set Kids Up for Success by Teaching the Side Hustle 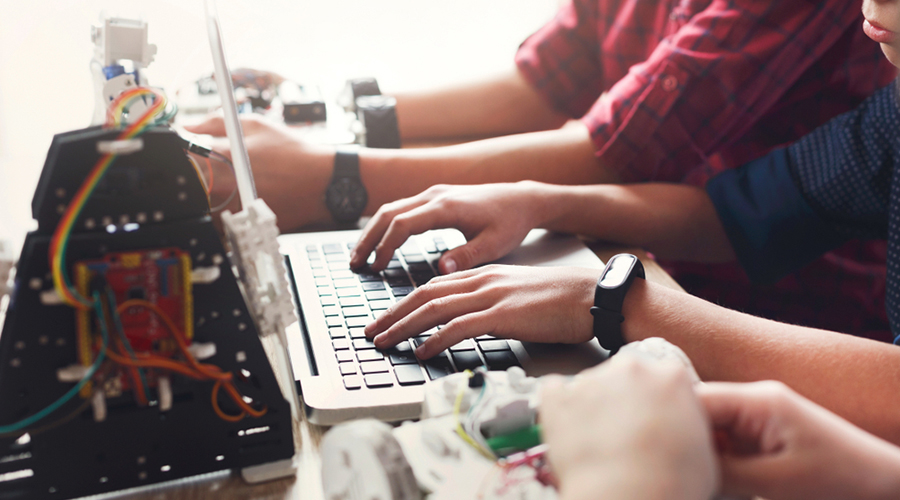 One-third of the working U.S. are now labeled freelancers as Americans increasingly opt out of the rat race. This trend is expected to continue – it’s estimated freelancers will make up the majority of the workforce in the next decade.

That doesn't mean that the next generation will be disproportionately composed of Uber drivers. Rather, people are increasingly asserting more control over how and when they work.

Unfortunately, our nation's education system is not preparing students for this more freelance future. Just 11 percent of business leaders think college graduates are equipped to join the workforce. One in three leaders from the business, tech, and education sectors doesn't think U.S. schools will evolve to meet the needs of future jobs by 2026.

Consequently, schools should consider putting more emphasis on teaching the entrepreneurial skills that students will need to thrive in an economy that rewards people who are flexible and resourceful enough to adapt to the changing nature of work.

Freelancers accounted for $1.4 trillion in economic activity last year -- nearly 30 percent more than in 2016. Many partner with Fortune 500 companies for particular projects -- often in things like writing, design, and software development. Requests to online platforms that connect businesses with freelancers jumped over 25 percent in 2017. But the future of work isn't entirely predictable. Almost two-thirds of children currently in elementary school will end up in jobs that don't exist yet.

Students can hone these skills when schools empower them to think like entrepreneurs -- by using their knowledge to figure out solutions to real-life problems. For example, instead of memorizing the U.S. presidents, students might pick one president and create a campaign poster, speech, or advertisement -- to learn how to communicate a key message.

Freelance learning environments teach students how to think critically, collaborate, and communicate -- the abilities hiring managers say they're missing. When college students have application-based experiences like long-term projects or internships, they're more likely to be engaged at work upon graduation.

Entrepreneurship gives people freedom over their work, which also improves well-being. One study of 11,000 graduates from the Wharton School of Business found that those running their own businesses were happier than graduates in other jobs -- no matter how much money they made.

Some schools have embraced entrepreneurial learning. For instance, at the Portfolio School in New York City, teachers give students interdisciplinary projects centered on a theme. One course focuses on how to make ice cream machines. In the process, students learn history by studying how ice became commercialized; science by seeing how states of matter change at different temperatures; and math by measuring ingredients to make their own batches of ice cream.

Other schools enlist outside programs to bring entrepreneurial thinking into the classroom. The Network for Teaching Entrepreneurship partners with underserved schools in cities like Chicago, St. Louis, and Los Angeles to teach students how to build a virtual food truck business or create an app.

To teach students to be adaptable, schools must ensure that the environments in which they learn are adaptable, too -- that they reflect the real world. One idea that's taking hold is the "makerspace" -- a studio-like classroom designed so kids can learn by doing. A makerspace may allow students to work with drills, three-dimensional printers, sewing kits, even a soldering iron. 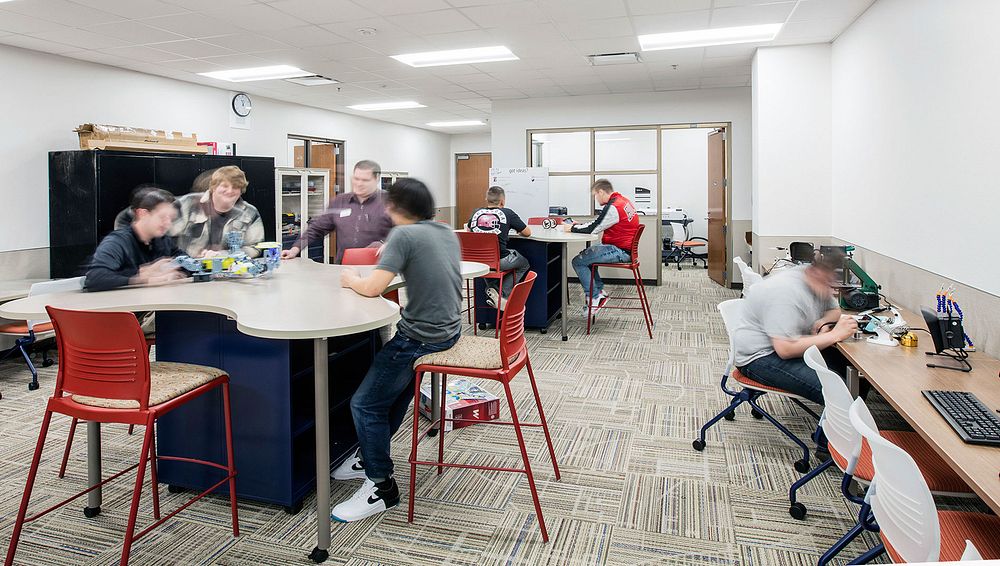 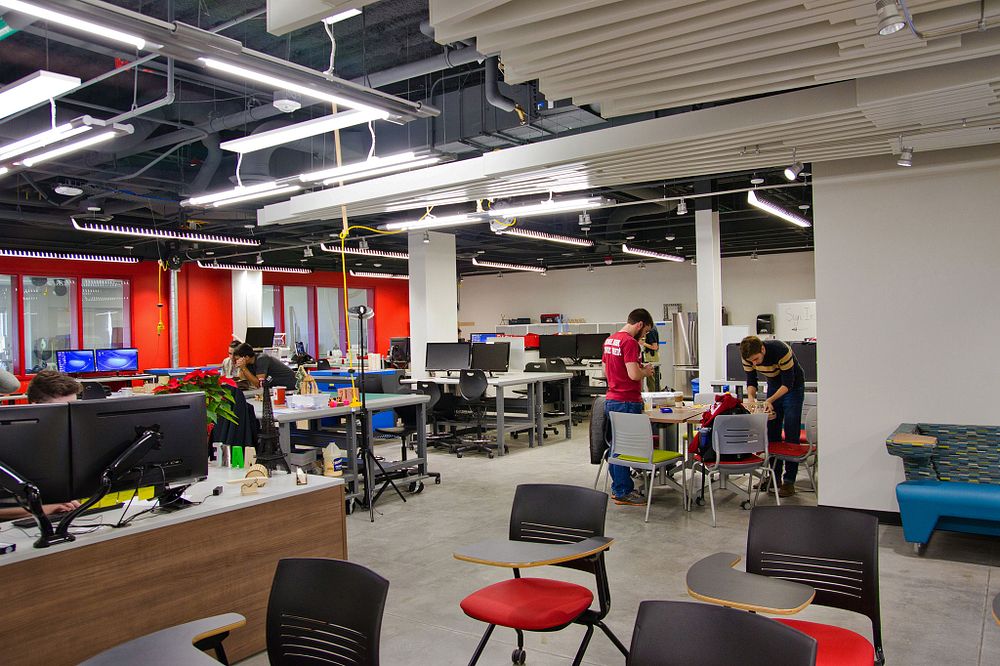 The product engineers at KI constantly collaborate with architects and designers on research into how the furniture within a classroom can support entrepreneurial learning. In one case, the research team found that teachers were improvising makerspaces out of everything from storage bins to old couches. So designers developed a collection of seating and work surfaces called Ruckus that's reconfigurable, adaptable, and tailor-made for cutting-edge learning environments like makerspaces.

No matter where the future of work takes us, entrepreneurial skills will never be obsolete. That's why they should be the foundation of what we teach our children.