To Educate the Next Generation, Reinvent the Classroom 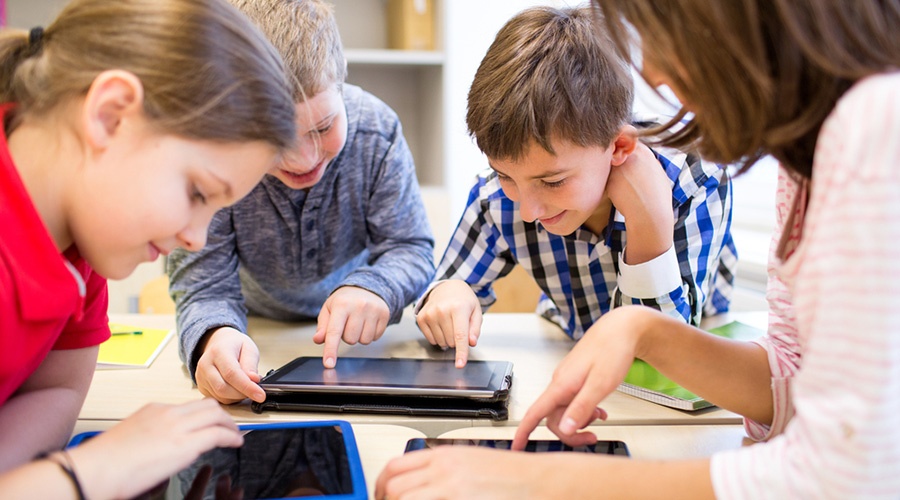 Quick -- pop quiz! More education funding plus smaller class sizes equals better test scores, right? Wrong. Foreign students continue to outperform Americans on all manner of tests: literacy, math, technological knowledge, even everyday skills. That's despite the fact that the United States spends more than $15,000 a year to educate each student from kindergarten through college -- $6,000 more than the average for other economically advanced countries. U.S. schools also reduced average class sizes by over 13 percent between 2000 and 2010; classes are now smaller here than in other similarly situated countries.

American schools don't need more money. They need to ditch their 20th-century teaching methods. Today's kids learn differently. Research shows that games, technology, and practical applications speak to them. Schools need to respond by redesigning the classroom to allow teachers to put these methods to work. Take videogames. They're no longer just ways to avoid doing homework. They're effective teaching tools. A study from the University of Southern California found that fifth-graders who played an iPad math game about fractions for just 20 minutes a day for five days boosted their test scores by 15 percent. Computer scientists at the University of California San Diego recently used a videogame to teach 8-12 year olds how to code. In just seven days, the students learned to write commands in the Java coding language.

Simply swapping out textbooks for tablets -- which enable students to swipe through content as they would in a game -- can boost academic performance. One study of a California middle school concluded that 20 percent more students scored "proficient" or "advanced" in Algebra I comprehension when they read from iPad-based textbooks instead of conventional ones.

Teachers can also enhance students' skills by simulating real-world events in safe environments -- otherwise known as "virtual learning." For instance, instead of merely watching a practiced nurse administer medication or oxygen to a real patient, nursing students at New York University practice their skills on Human Patient Simulators. These robots have pulses and respond realistically to stimuli. Students can practice responding to medical emergencies on simulators, rather than putting real patients at risk. Because they offer almost limitless opportunities to perfect a skill, simulators can dramatically improve students' performance. Residents in a general surgery program, for example, saw their speed go up 97 percent and the efficiency of motion increase 59 percent after using simulators.

Project-based learning doesn't just teach the" what" -- the subject matter. It teaches the "how" -- how to work together and solve problems. These sorts of skills are in high demand in the workplace. Consider the case of a class of 10th-grade students studying World War II. One group was given a problem-based learning assignment to advise President Truman how to swiftly end the war, which forced them to actively research the issues to formulate recommendations. The other group received traditional lectures. The problem-based learning students exhibited greater knowledge of the subject matter than those who studied it passively via lectures, according to a study published by the non-profit Buck Institute for Education.

To fully deploy these newer, more effective teaching methods, schools will have to redesign their classrooms and use classroom furniture so that teachers and students can seamlessly transition from one task or learning tactic to the next. Games and virtual learning make frequent use of technology, so students need quick access to computers and tablets. Instead of lining the walls with stationary student desks or computers on desks, teachers could stow away tech devices in mobile storage units until students need them. At Michigan State University's Design Center, students already utilize such dual-purpose classroom furniture. They tuck their urban design projects into storage units, which convert into workspaces when opened.

Teachers also need to be able to mold learning environments to fit each lesson. For example, if a teacher wants to break students into small teams for a project-based learning assignment, she should be able to reconfigure lightweight, mobile tables and classroom seating. 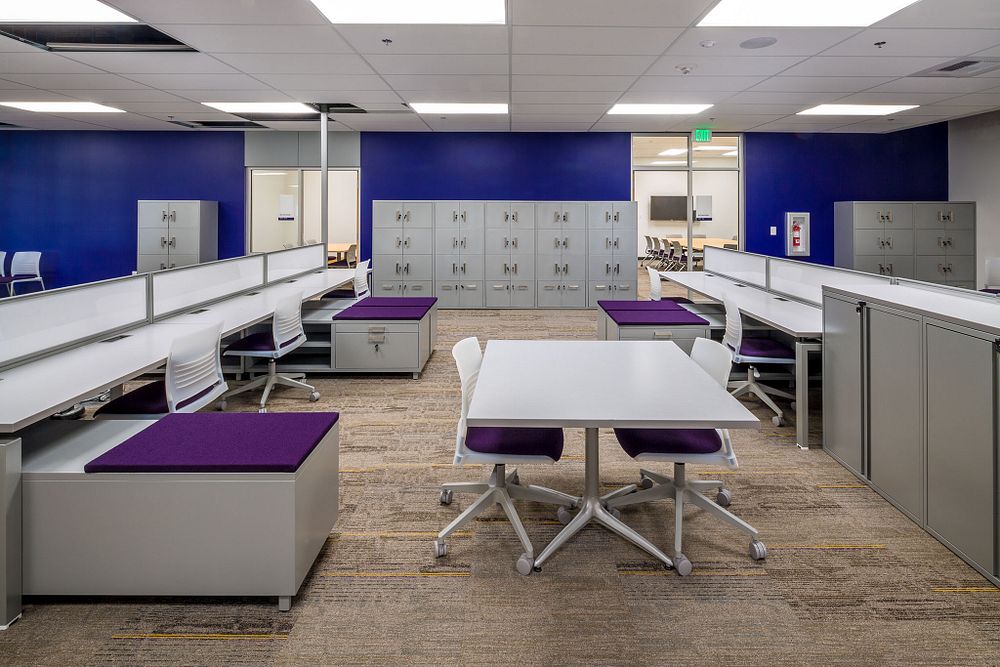 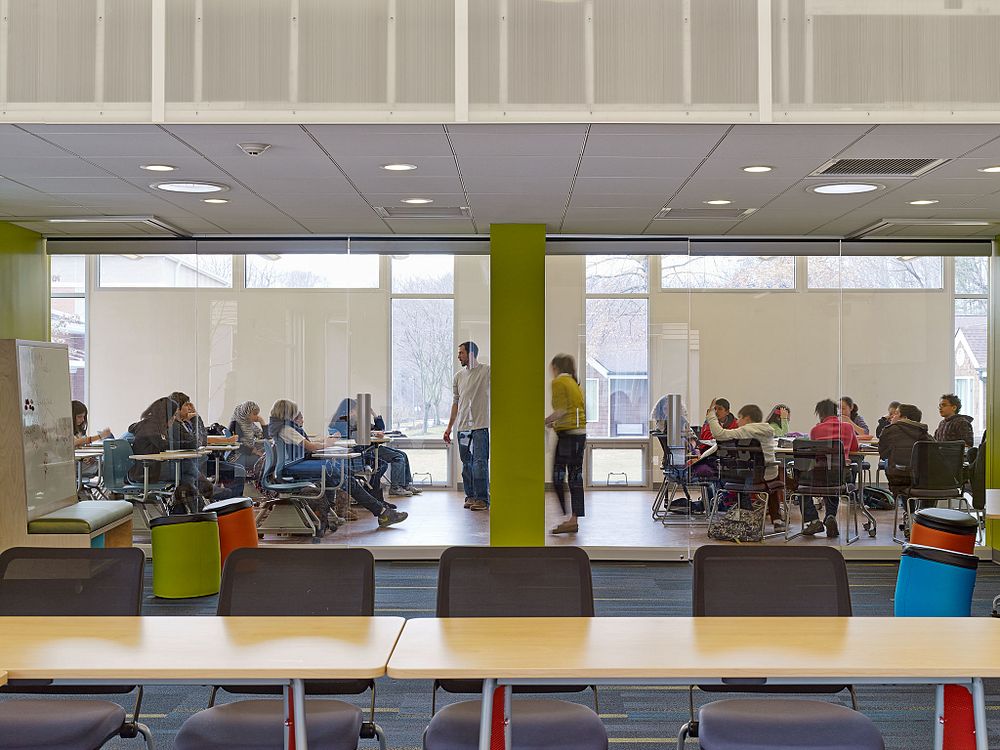 Schools must adopt newer, more effective teaching methods -- and give teachers flexible classrooms that make such tactics feasible. Doing so will help ensure that American students can ace whatever pop quizzes come their way.

Please view our video to follow a student as they discuss the role of immersive virtual learning in the classroom.