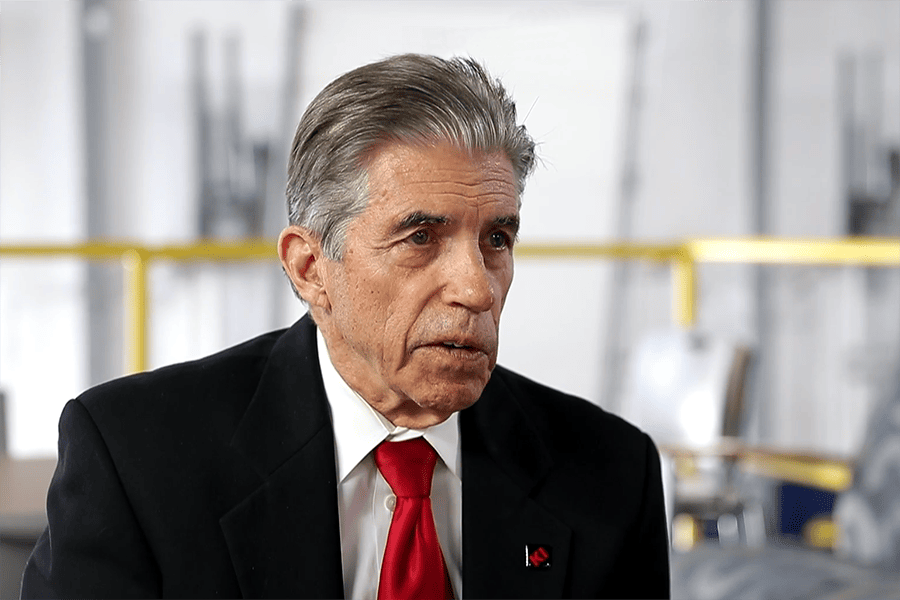 Krenke will have big shoes to fill: He succeeds longtime CEO Dick Resch who first took on the chief executive role at Krueger International Inc., now KI, in 1983. Resch will continue to stay involved at KI, though: He's been named executive chairman and chairman of the board of directors.

Krenke, a Green Bay West High School graduate, joined KI in 1991 as a sales engineer. He has held several senior leadership roles at KI since then, including serving as president since 2010. 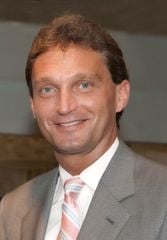 Brian Krenke has been appointed CEO of KI. He succeeds Dick Resch, who will take on the roles of executive chairman and chairman of the board.

"I am honored to take on the mantle as KI's next CEO," Krenke said in a news release. "Dick is a legend within the contract furniture industry, and I have been privileged to learn a great deal working alongside him for nearly three decades. I am excited about KI's future and look forward to leading the company into a new era of growth."

Krenke's previous roles with the company have given him oversight of sales, marketing, product design and development . He's also managed operations for a KI subsidiary, Pallas Textiles.

Resch's move out of the CEO role continues a leadership transition that began one year ago when Resch announced he had sold his family's 71 percent stake in the company to KI's employees, who already owned the other 29 percent of the company.

Over his 36-year tenure, Resch built KI from a manufacturer of folding chairs and tables into a global furniture manufacturer with almost $700 million in annual sales and almost 3,000 employees. The company now produces contract furniture and movable wall systems for schools, colleges, businesses and government. It produces furniture in North America, Europe, the Middle East and Australia.

"As I enter the next phase of my career, I'm thrilled to hand the reins over to Brian," Resch said in a media release. "His expertise and leadership will serve KI well, and I look forward to working with him and the board of directors in the years to come." 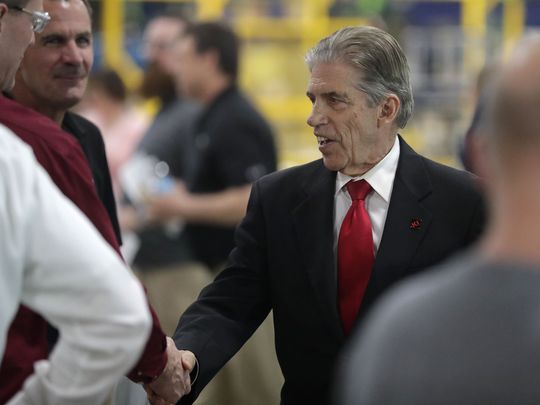 In addition, Resch's philanthropy has set a high bar for community support. Resch and KI have supported numerous programs and projects across the community. They include support for Bellin Health, the YMCA, Bellin College, the KI Convention Center, Resch Center, the University of Wisconsin-Green Bay's new Richard J. Resch School of Engineering, Resch Miracle Field and Resch Aquatic Center at Fisk Park.