Designing a Solution to our Nation's Productivity Crisis

America is mired in a productivity crisis.

According to the most recent government data, American workers' productivity over the last decade has grown at less than half the annual rate it did between 2000 and 2007. Last year, our collective level of productivity edged up just 0.2 percent. Compare that to the late 1990s, when productivity jumped an average of 2.8 percent a year.

This lack of productivity growth is behind a host of economic ills, including our sluggish economy and stagnant wages.

Employers can't just crack the whip to get more out of their staffs. Half of all workers are already on the lookout for other jobs, according to Gallup. Instead, employers must make work a better place to be.

They can start by designing and building more engaging workplaces, ones that empower people to work in ways that suit them best. Treating workers as individuals with unique work styles and needs will boost engagement -- and make them more productive in the process.

The productivity crisis has real, dollars-and-cents consequences. Gallup reports that 16 percent of workers are actively disengaged. They're "miserable" and "destroy what the most engaged employees build." The tab for that behavior is outrageous -- between $483 billion and $605 billion a year in lost productivity.

Just over half of workers are neither engaged nor disengaged at work -- "they're just there," as Gallup put it. That means that only one-third of workers are "engaged" -- invested in their organization, and trusted, respected, and heard by leadership. That's a problem, given that "engaged" and "productive" are effectively synonymous.

There are plenty of ways to turn this state of affairs around -- investing in worker training, and development; improving communication between bosses and the rank-and-file; and offering more flexible working arrangements, to name just a few.

Better workplace design can facilitate all three -- and many more. For example, employers that encourage their charges to get up and move around throughout the workday have seen big productivity gains.

One study of Bank of America's call centers found that giving staff the opportunity and space to interact with one another over scheduled breaks increased "cohesion" -- that is, how tightly the staff felt connected to one another -- by 18 percent. The level of stress reported by employees decreased 6 percent, and employee turnover fell 28 percentage points, to just 12 percent. The workers in the study collectively performed better -- and in so doing saved the company some $15 million a year.

That space for interaction can take a variety of forms -- everything from outdoor walking paths that enable impromptu meetings to stairwells at the center of the office that can double as stadium-seating for company-wide meetings. 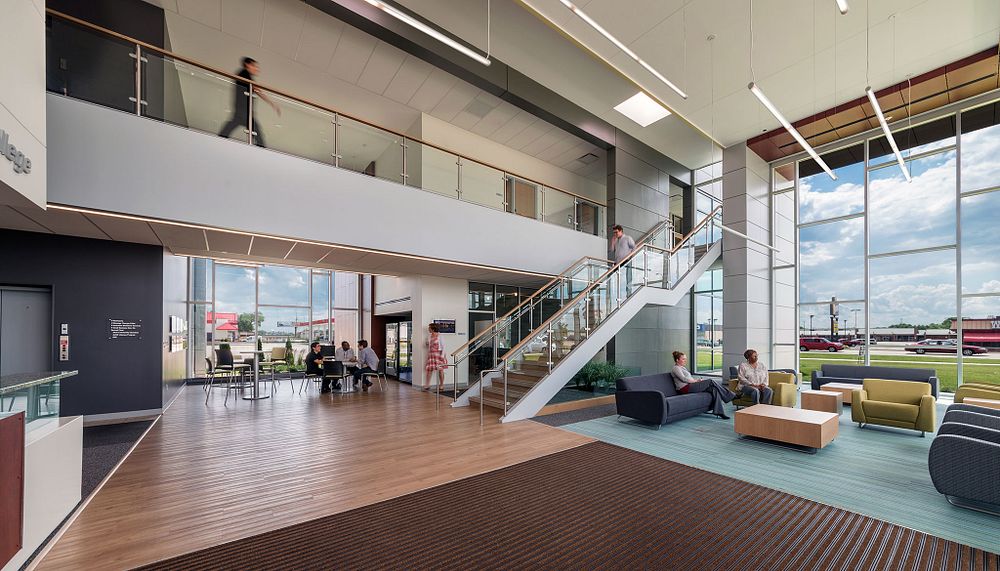 Employers can also encourage individual movement. For instance, adjustable desks that allow workers to sit and stand can help alleviate back pain -- one of the chief reasons for job dissatisfaction. Researchers from Texas A&M University have found that employees using standing desks over a half-year period were nearly 50 percent more productive than their peers. 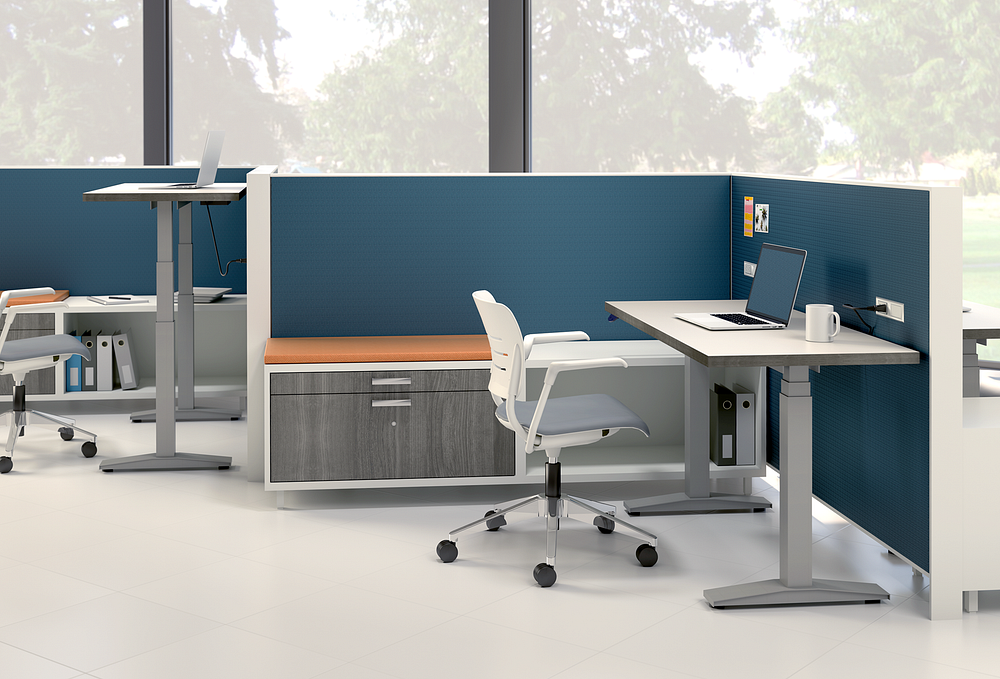 Flexible workspaces can also allow people to stay put, when warranted. Maybe not in a conventional office or cubicle but in a quiet room, a lounge, or even a picnic table outside.

These are the sorts of environments wherein the millennials spent their college years working. And they're what this youngest generation of workers now expects in the workplace. Employers have little choice but to accommodate their desire for "collegiate design;" after all, millennials are now the single-largest cohort within the U.S. labor force.

Unfortunately, employers haven't been doing so. Only 16 percent say that their workplaces comport to the preferences of this newer crop of workers. It's no wonder that 89 percent of new hires say that they feel "lost in transition" in the workplace. That feeling manifests itself in higher turnover -- and lower productivity.

Making American workers even slightly more productive could pay billions of dollars in economic dividends. Those dollars would redound throughout the economy in the form of higher wages, greater profits, additional tax revenue, and more upward mobility for workers.

Will employers make the workplace great again? Billions of dollars are riding on it.