Monahan, Mijares & Associates is a highly respected Venezuelan accounting firm with a deep understanding of North American tax laws. The firm has established its offices and a prominent presence in the Miami area. When Monahan, Mijares & Associates sold its Coral Gables building, then leased back office space, it sought to redesign its offices to create a more modern, sleek and dynamic environment.

Originally the space contained only two small offices. The challenge became to combine the two offices into one larger office space that could accommodate five to six private offices and a conference room without sacrificing light or views.

“There were windows all along the back walls and one of the key objectives was to keep the natural light flowing throughout the space,” explained designer Diana Carballeira. “Also, the office separations needed to look clean, light and modern.”

For this high-end application, Carballeira chose glass architectural walls, featuring Genius® dividing wall and Lightline® storefront wall, which allowed for the flow of light and further supported an interactive space.

KI’s wall systems were a perfect solution to create the series of private offices, all while establishing a sense of openness and brightness.

Additionally, Carballeira and the client were able to select all the furniture and architectural walls in one easy order, calling KI a “one-stop manufacturer.”

“The design was very modern and KI offered all the right products,” said Carballeira. “We selected everything needed in the office and were able to choose long-lasting, commercially-rated fabrics from Pallas® Textiles to create a color palette ensemble by coordinating with KI’s many available finishes and hardware options.”

Vitalini Corazzini Architects has incorporated KI products into various other projects. As with other engagements, Carballeira expressed appreciation that KI helped to guide the selection process based on the client’s budget and needs, while offering the installation expertise required for the project. KI also supported Carballeira and her client with the development of the floor plans and layouts, providing answers and customer service support along the way. “The KI team engaged in our design right from the beginning and they just got it,” said Carballeira. “They were able to find solutions to potential problems right away.” Carballeira added, “The final transformation of the space is incredible, not to mention that the installation was flawless. And in the end, our client was very, very happy.” 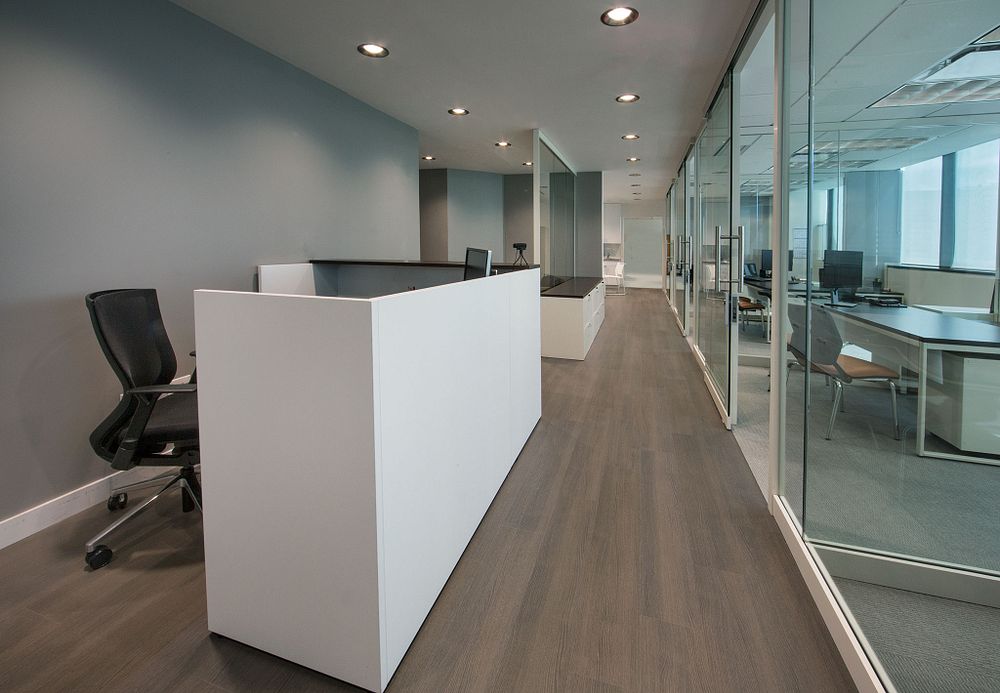 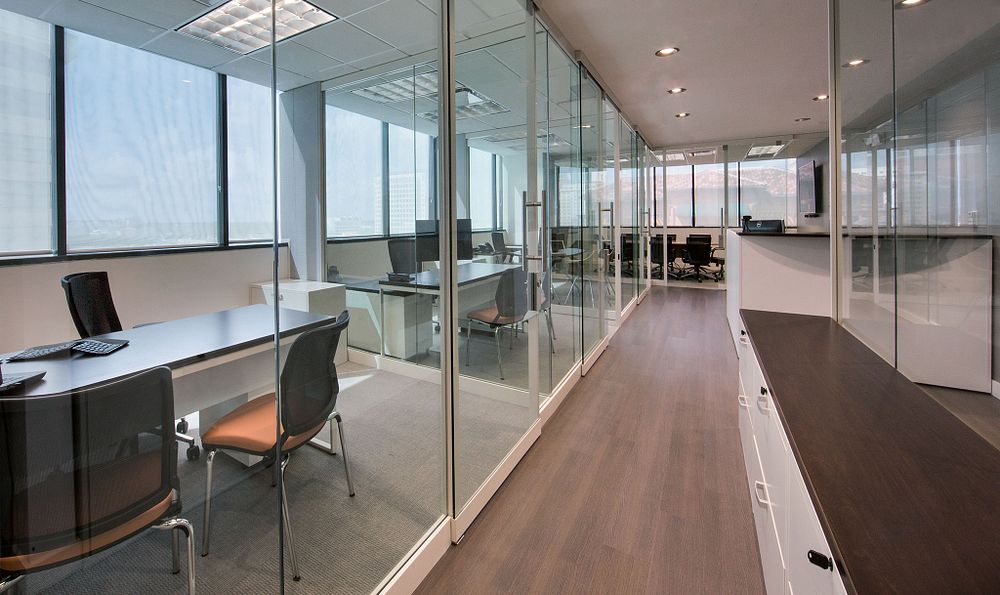 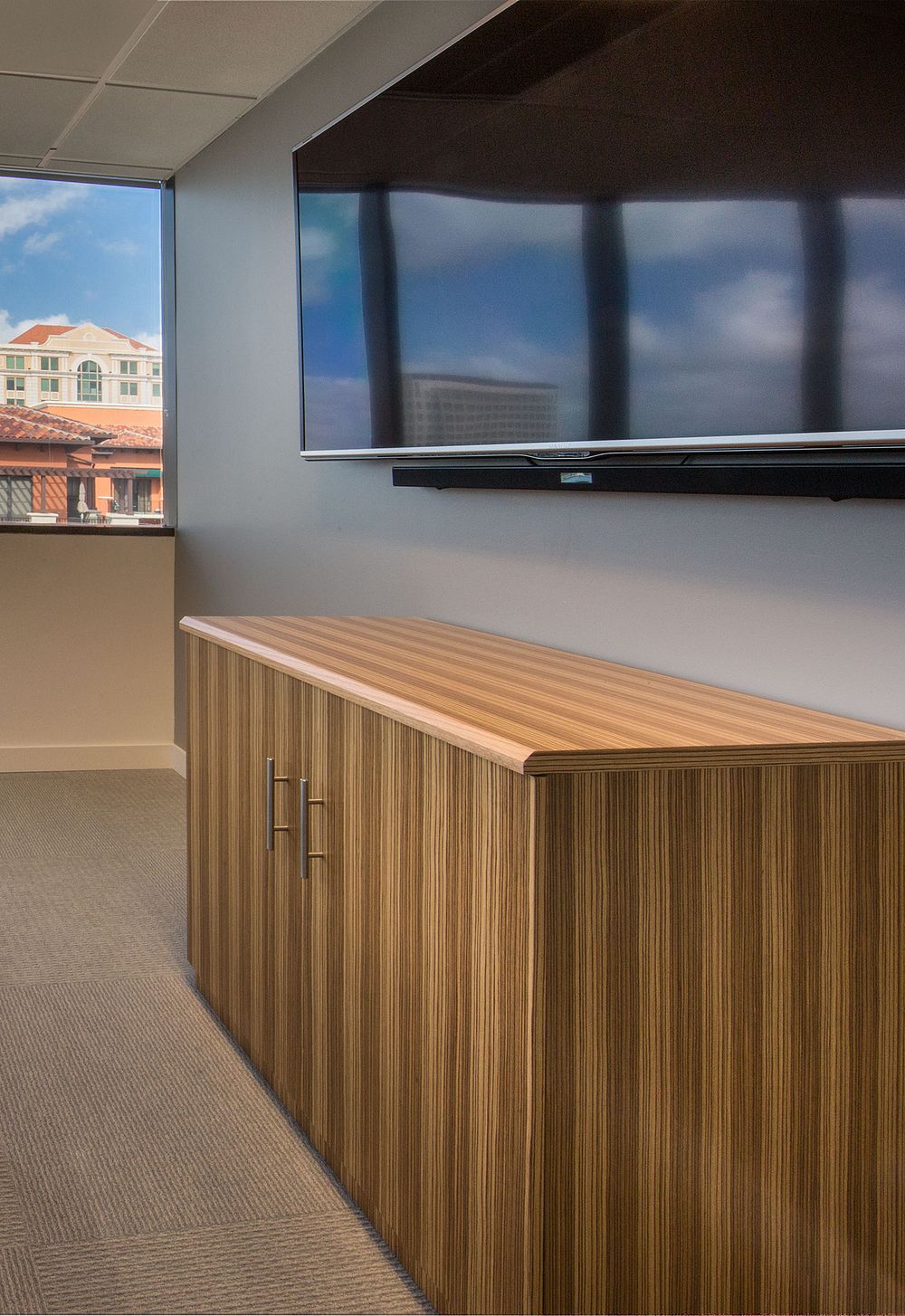 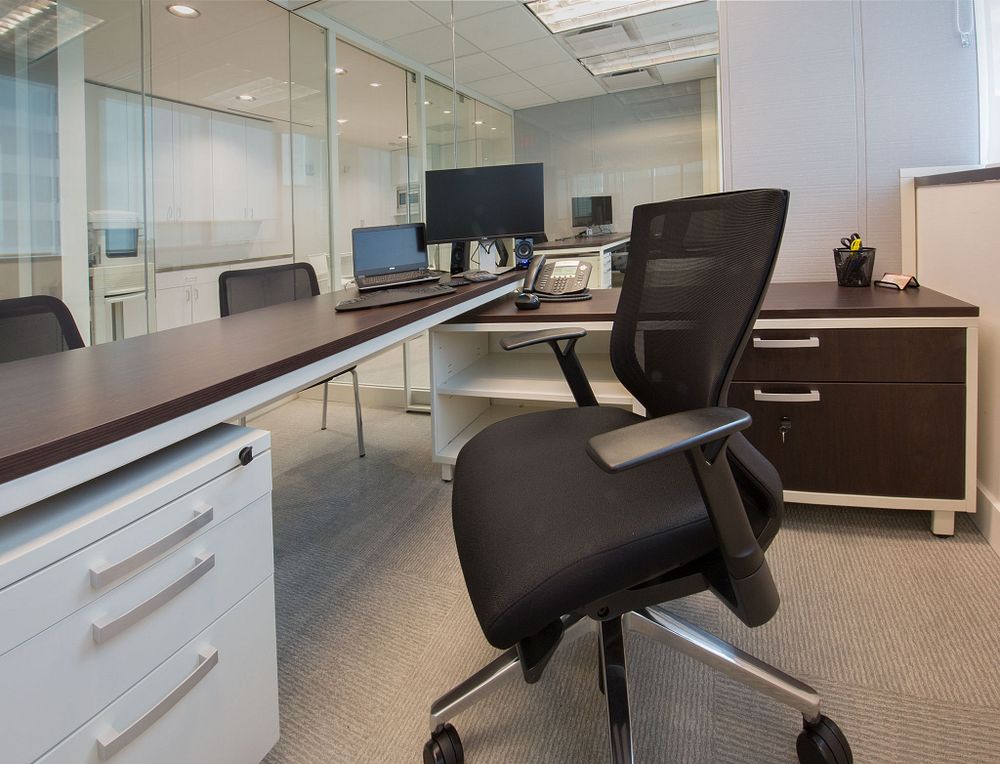 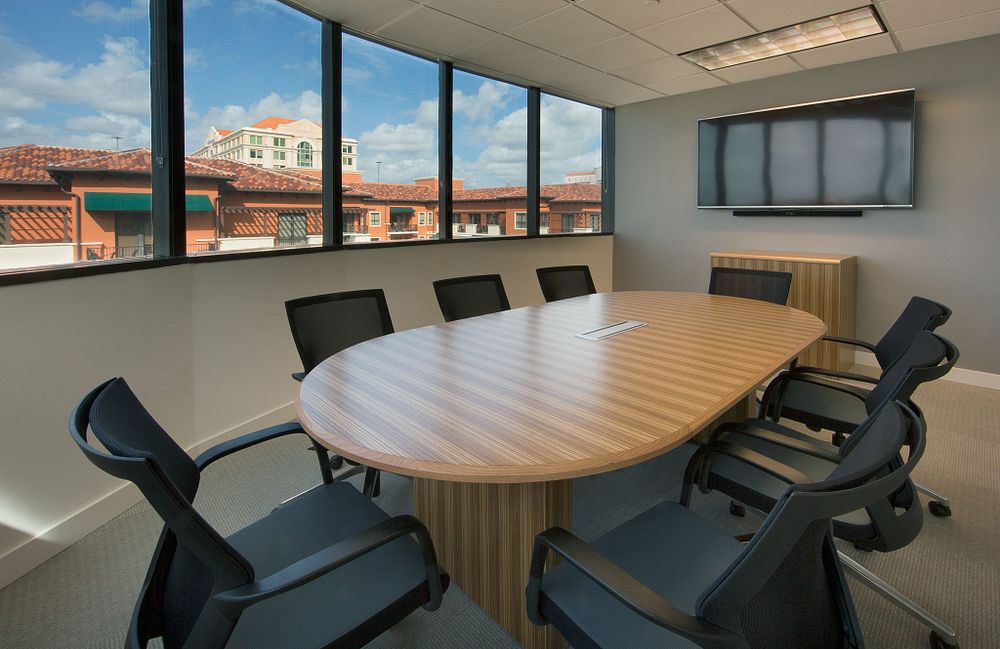 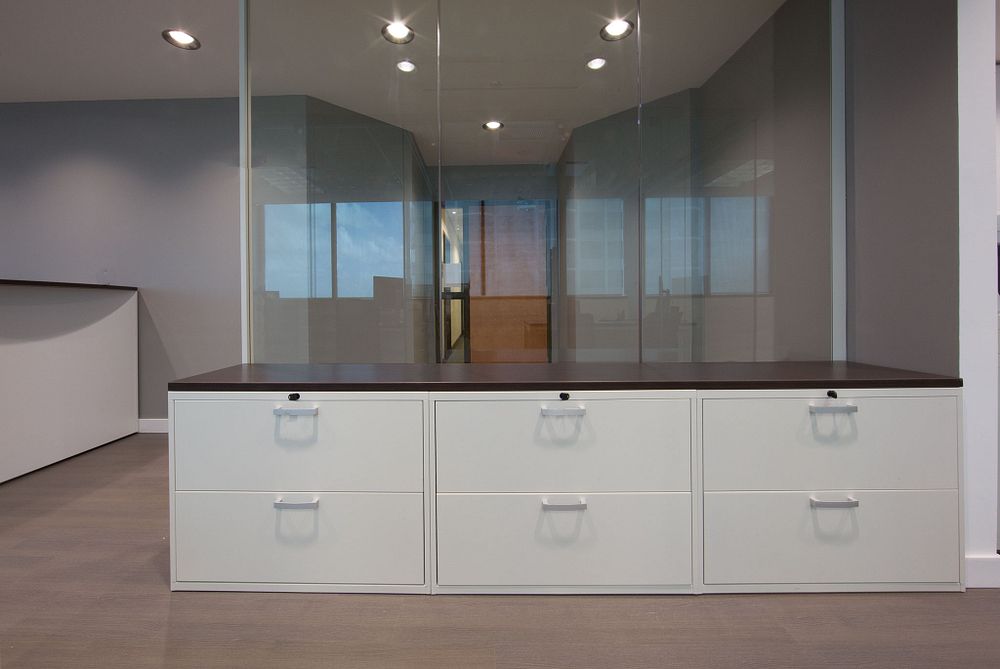 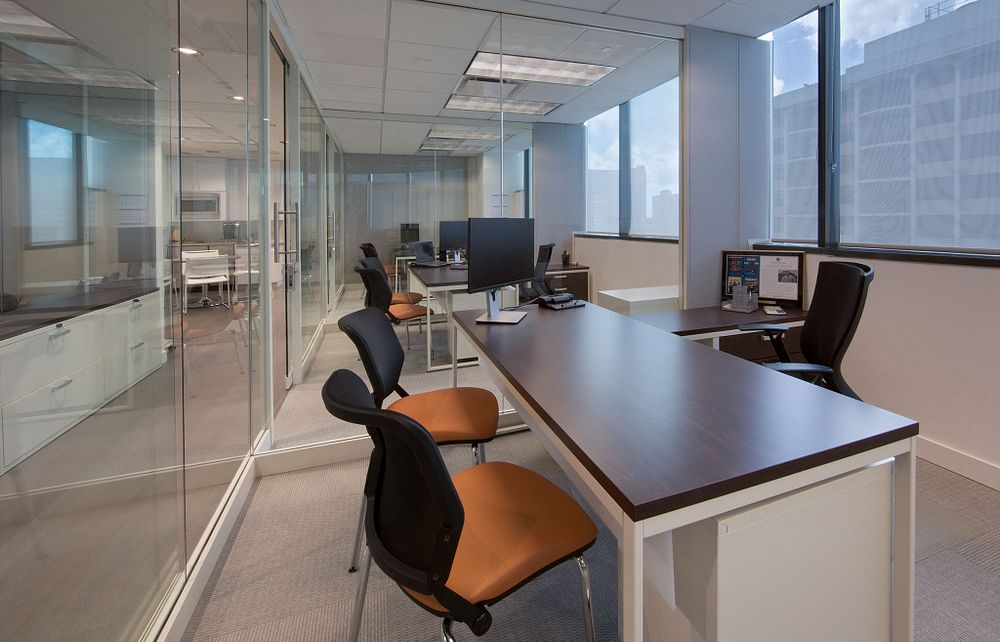