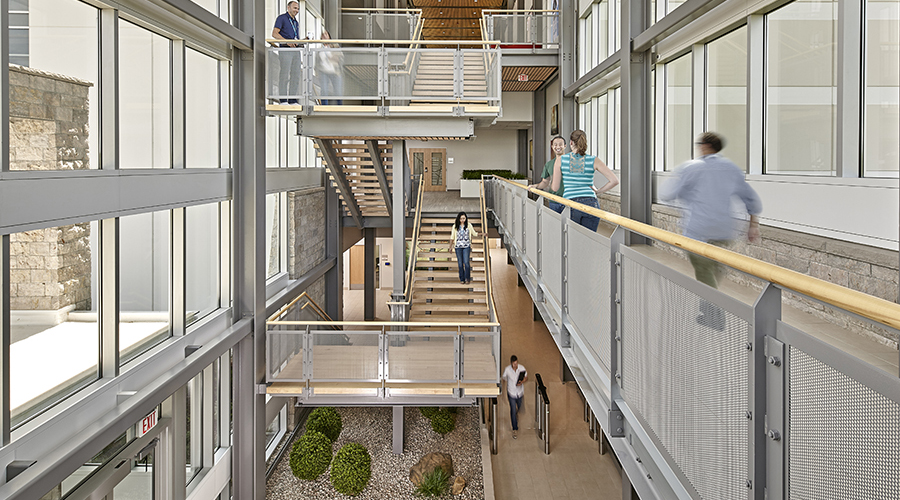 Americans are gung-ho on the idea of getting in shape. Seventy percent say they're interested in taking proactive steps to improve their health, according to a new study from UnitedHealthcare.

Those steps usually stop at the gym door. More than six in ten workers don't take advantage of subsidized gym memberships and other wellness benefits, even though nearly three-quarters of employers offer them. This lack of physical activity takes a toll on worker well-being -- and drives up health costs.

Employers may think they can't force their workers to exercise. But indeed they can -- by subtly integrating more physical activity into the nine-to-five. Office spaces that force -- or rather, "nudge" -- employees to move around are increasingly proving that they can provide a hefty boost to workers' health and productivity.

Most Americans are sedentary. The typical person sits 13 hours a day. Only one in five people currently exercises enough, according to the Centers for Disease Control.

To recapture these costs, some companies are changing up their office layouts to encourage workers to get up and move more, a philosophy known as "active design." For instance, firms might create multiple work areas, so employees have to travel to different rooms depending on whether they're making calls, conducting meetings, or compiling reports.

Consider the offices of architecture firm Gensler in Newport Beach, California. The company includes a variety of different workspaces spread throughout, often on different floors. Employees are encouraged to change locations regularly by walking around the office, climbing stairs, even riding on company scooters and bicycles.

These nudges toward additional movement may sound trivial. But they have a huge impact on health and productivity. Workers who take a 5-minute stroll every hour exhibit increased energy levels, an elevated mood, less fatigue, and fewer food cravings, according to a recent study published by the International Journal of Behavioral Nutrition and Physical Activity.

Other companies encourage workers to shun the elevator and use the stairs by designing visually compelling, inviting staircases. For instance, the BlueCross BlueShield of Tennessee headquarters in Chattanooga includes a monumental staircase with multi-story outdoor views in each of its buildings. The insurance giant reasoned that workers would eagerly take stairs that offer picturesque views of the Tennessee River.

Views of a musty stairwell with no natural light? Not so much.

Many employers also provide workers with sit-stand desks. Allowing workers to alternate between sitting and standing throughout the day is among the simplest ways to improve worker health. Employees love this flexibility. Reducing the amount of time spent sitting at work lowers the risk of obesity, diabetes, cardiovascular disease, and even cancer.  A 2012 study found that cutting sitting time by just three hours a day can increase life expectancy by two years. 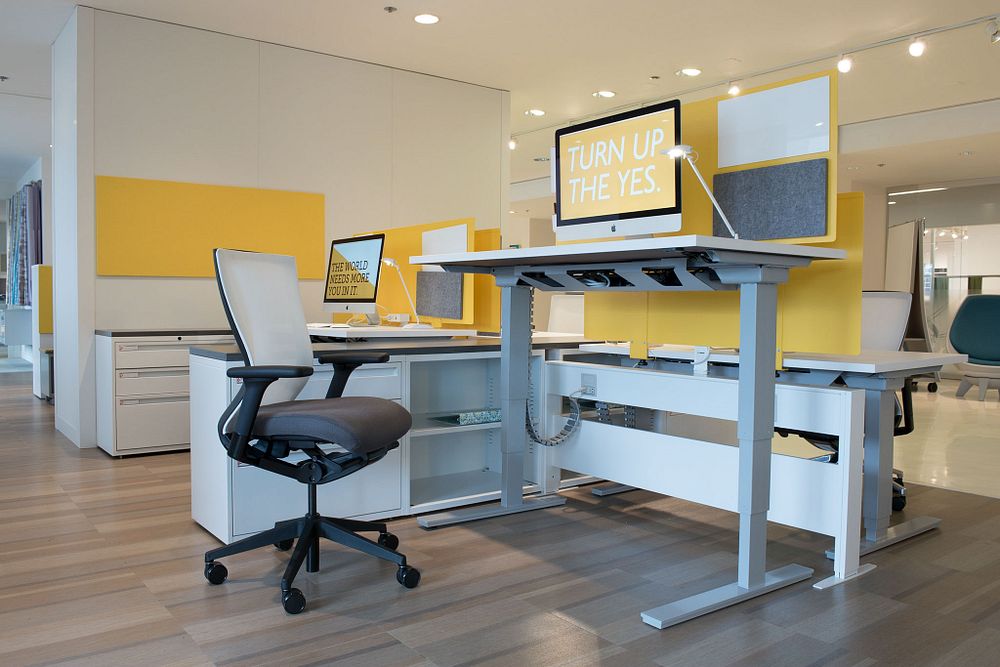 Other firms are experimenting with active design by adding outdoor workspaces, healthy onsite food options, and light, airy rooms. Natural lighting has been linked to improved moods and better sleep quality -- nearly one more hour per night. That makes for a more engaged and productive workforce. 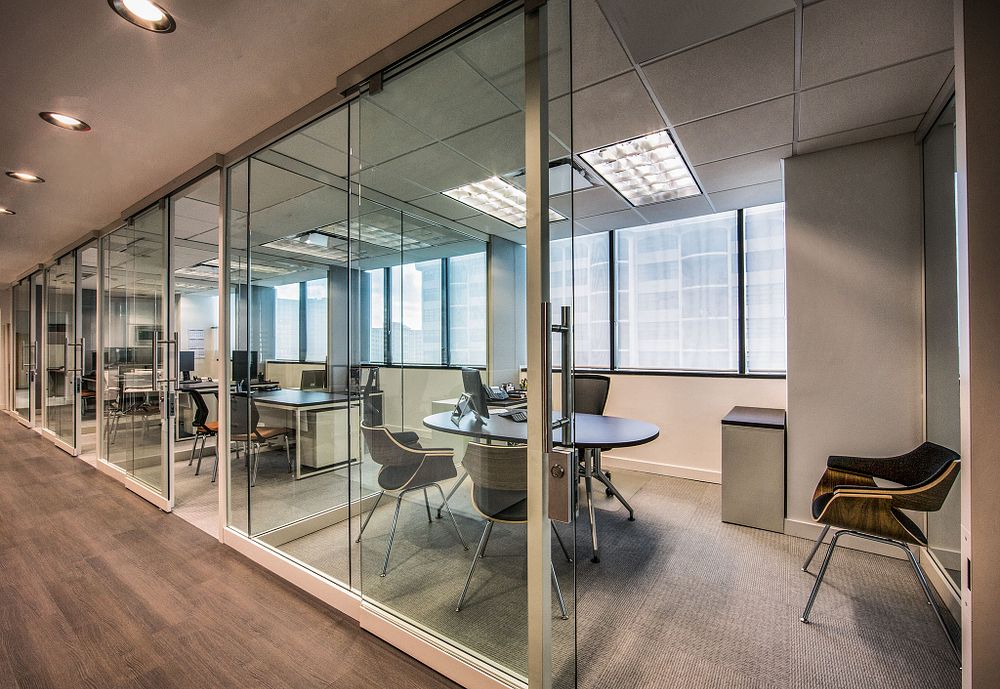 Americans say they want to make their health a priority -- but often fail to follow through. Their employers can take care of that goal for them by adopting the principles of active design.