Skip to nav Skip to content
About Us
Press Release

KI Recognizes Duet Resource Group as 2016 District of the Year

The International Sales Meeting brought together KI sales representatives from around the world and across the United States for several days to celebrate its stellar performance in 2016 and provided in-depth training and a sneak peek of exciting things to come in 2017. 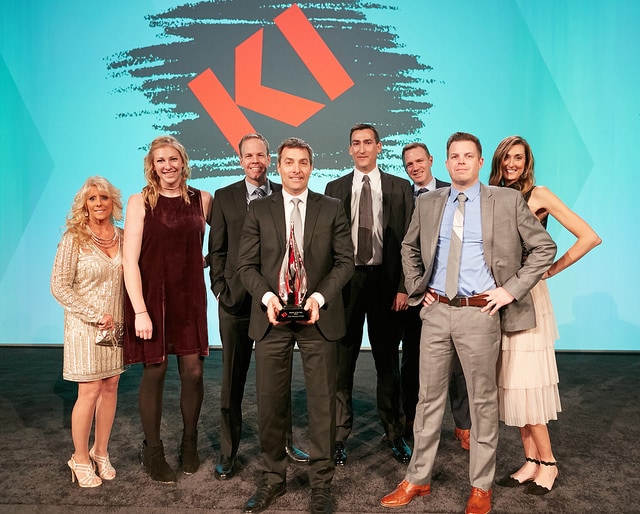