Do You Trust Your Employees? Your Office Might Be Telling Them Otherwise.

Workers are real people, not robots. Physical workplaces should reflect this. 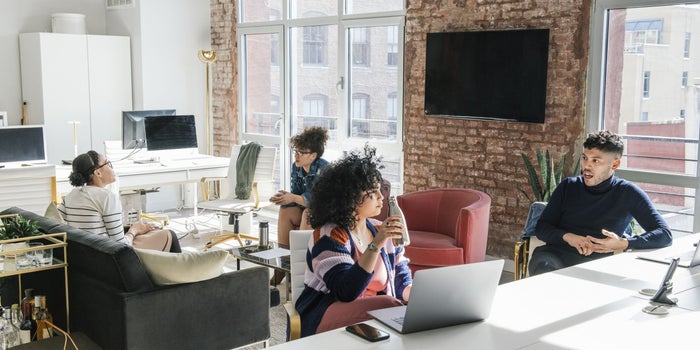